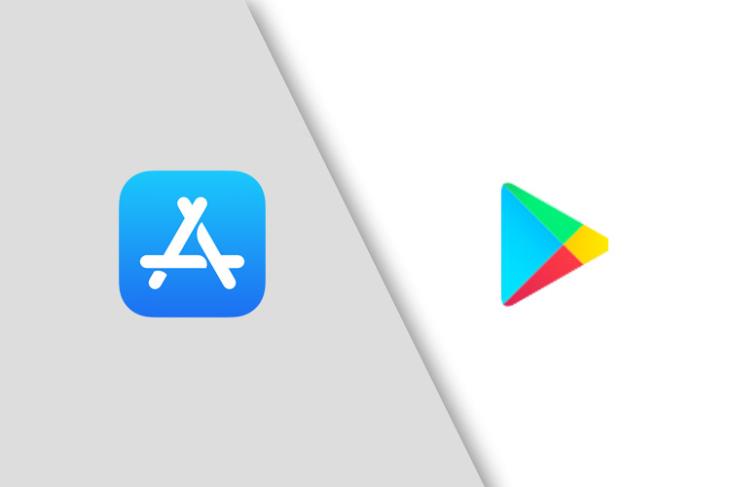 Consumer consolidated spending on the app stores totalled a record $277 million on Christmas Day 2019, showing a 18.7 per cent rise year on year.

Apple’s App Store accounted for 70 per cent of spending between the two platforms at $193 million, growing about 16 per cent year on year. Approximately $84 million was spent on Google Play, which represented year on year growth of 2.7 per cent, revealed analytics firm Sensor Tower recently.

Consumer spending in apps and mobile games on Christmas accounted for about 5 per cent of all revenue generated by the stores in December, which reached nearly $5.1 billion globally, it added.

This was 8 per cent greater than the approximately $4.7 billion spent across both platforms during December 2018.

The majority of mobile spending on Christmas, approximately $210 million, was focused on the Games category, which generated 76 per cent of revenue across both stores and grew about 8 per cent year on year from $195 million.

PUBG Mobile from Tencent’s TiMi studio led in-game spending with $8.5 million, up 431 per cent from the $1.6 million players spent in the game on Christmas 2018.

Non-game apps accounted for approximately 2 per cent more of all spending this Christmas compared to a year prior, bringing in an estimated $67 million. This reflected year on year growth of about 24 per cent from $54 million.

Entertainment category apps, which include SVOD services such as Disney+ and Tencent Video, accounted for the largest portion of non-game spending-24 per cent-on the App Store, while 16 per cent of Google Play revenue outside of games came from that store’s top-earning category for the day, Social.

The top non-game app for overall spending on Christmas was Tinder, which saw is gross revenue near $2.1 million globally.