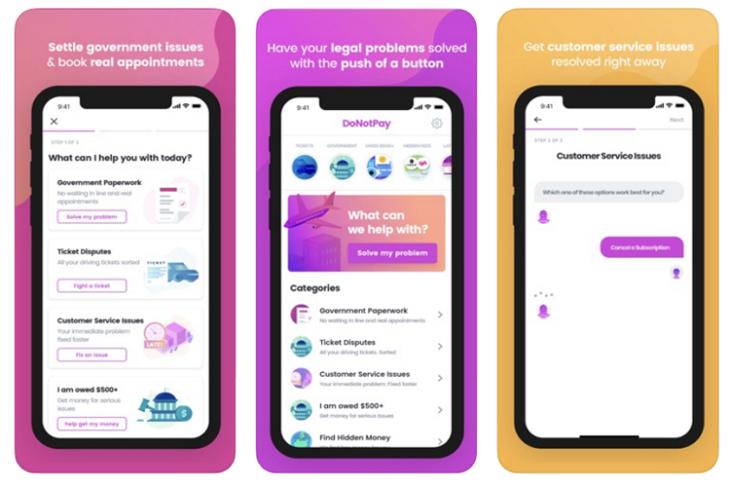 With an increasing number of subscription-based services, it is starting to get difficult to efficiently keep track of all the subscriptions and their trial expiry dates. This is where DoNotPay comes into the picture so that you can sit back and relax while the app does all the hard work for you.

DoNotPay, an iOS app has recently added a new feature called “Free Trial Surfing” that automatically cancels your subscriptions at the end of your free trial period. The app seems to assign a virtual credit card number and a fake name that people can use to sign up for the service to make the process seamless.

In simple words, DoNotPay basically acts as a middle man between the service provider and the user so that you don’t have to go through the hassle of keeping track of the day when your trial ends and you can effectively escape from being charged for a service you no longer want to use.

He also mentioned that over 10,000 users have signed up on the platform to try out Free Trial Surfing since the service got launched six weeks back in the US. Unfortunately, some platforms are already trying to get rid of the service by detecting the cards belonging to DoNotPay.

The app is currently available only on Apple’s App Store but Browder is working on a web version to make the service accessible to a wider range of people. The service can be availed for free as of now but the developer does have plans to make it an affordable subscription charging about $2 per month.

With the latest introduction in the UK, the app is now available in the US and the UK. There is no word regarding the availability of the app in more countries as of now. So, what do you think of this new approach to keep track of trials? Share your thoughts with us in the comments.