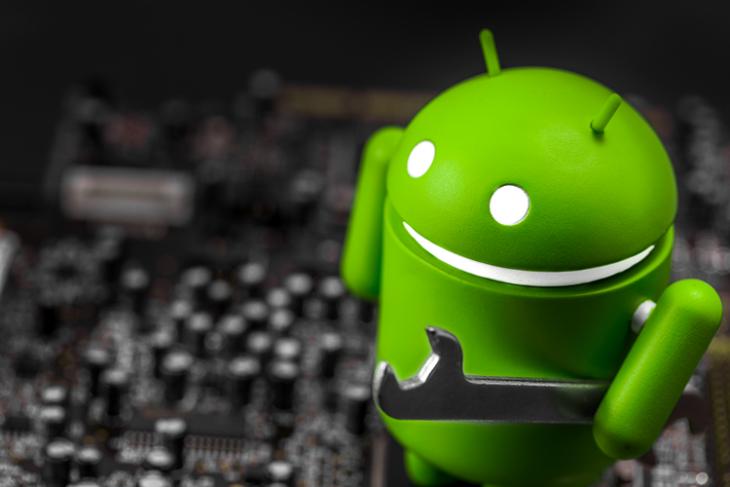 Developers of the Android-x86 project have recently released the system images based on Android 9 Pie for 32-bit and 64-bit PCs along with LTS kernel 4.19.80. The operating system brings a whole lot of Android goodness along with support for OpenGL ES 3.x hardware acceleration on AMD, Intel, Nvidia, and QEMU.

This new update brings OpenGL ES3.0 support through SwiftShader for software rendering on unsupported GPUs. Secure booting from UEFI and installing to UEFI disk is supported as well.

To make the installation process seamless, a text-based GUI installer is included with this release. Theme support to GRUB-EFI has been added for people wanting to personalize their GRUB.

You can run ARM architecture apps through the native bridge mechanism found in Settings -> Android-x86 options. Experimental support for Vulkan for newer Intel and AMD GPUs is present in the build which can be enabled through Boot via Advanced options -> Vulkan support.

The build also brings a new taskbar that acts as an alternative launcher that brings the start menu and recent apps on top of the screen. It supports freeform window mode. Finally, you can run portrait apps on a landscape device without rotating the screen.

You can either compile the image yourself by following the steps instructed here or you can download the compiled images from here. It is recommended to take a backup of your important files before you attempt to install the operating system in case something goes wrong during the installation. Check out the operating system and let us know if you found this helpful in the comments.