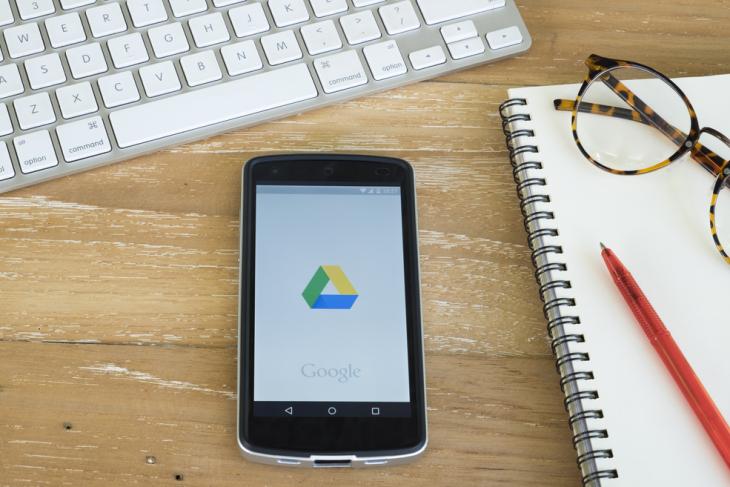 A future Android release might include the ability to manually backup app data to Google Drive, according to a correspondent for the Android development team on the Google Issue Tracker. The ability to manually backup data to Google Drive will include things like backing up app data, call history, device settings, and text messages.

As of now, your Android smartphone automatically backs up your data to Google Drive under certain conditions that take into account time, power status, WiFi connectivity, etc. However, the device won’t back up app data to Google Drive until all the conditions are met. Which is why a disgruntled Pixel 2 XL user, who’s device doesn’t charge anymore, approached Google asking the company to introduce the ability to start a manual backup. 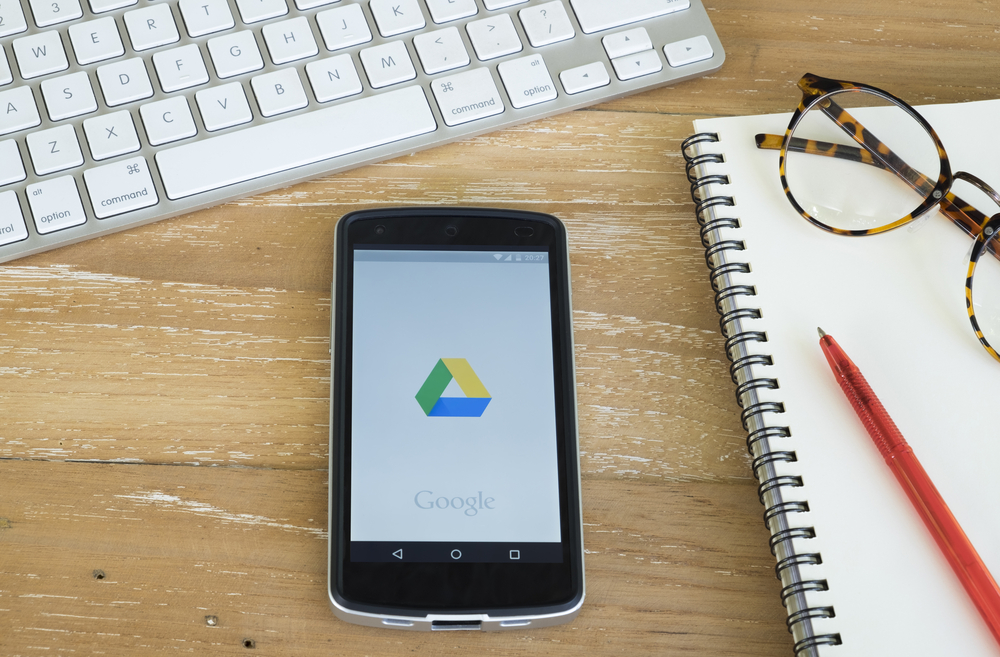 In the Google Issue Track thread regarding the problem, a representative from the company promptly replied by saying that the issue had been forwarded to the development team and within ten days of the user posting the issue they wrote:“The requested feature will be available in a future release.” While we’re not sure if the feature will be introduced in Android 9.1 or Android Q, it’s great to see that the company is proactively addressing such issues so quickly.

Until then, if you’re stuck in a similar situation where your device doesn’t start a Google Drive backup for whatever reason, you’ll have to this ADB method highlighted by XDA. According to a report from the XDA on the matter, if you want to manually trigger the Google Drive backup, you’ll have to set up ADB on your computer and then enter the following command to start the backup process:

Once Google rolls out the feature to Android, you won’t have to mess with the ADB command. But until then, if your device doesn’t initiate an automatic backup, the aforementioned ADB command is your only respite.