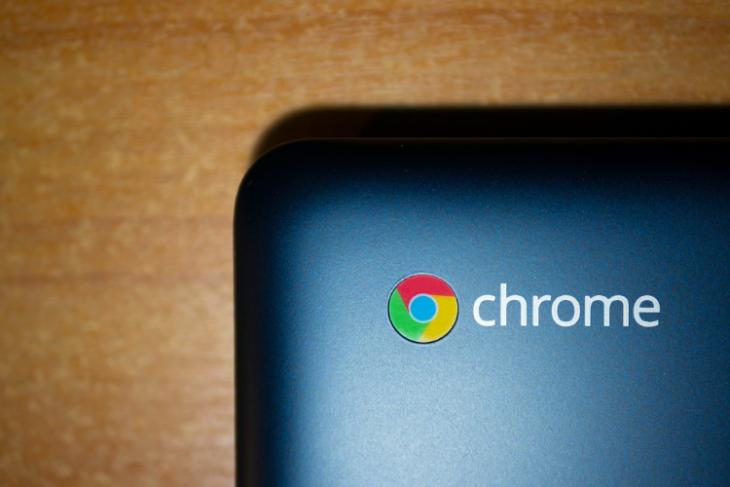 Google recently launched a dedicated ‘Chromeos.dev’ web page for bringing all Chrome OS-related news and resources in one place. Alongside the website’s launch, Google announced Android Emulator support for select Chromebooks. This way, developers can test apps without external hardware.

“Supported Chromebooks can now run a full version of the Android Emulator, which allows developers to test apps on any Android version and device without needing the actual hardware,” reads the page.

“With the Android Emulator support in Chrome OS, developers can optimize for different Android versions and devices — including tablets and foldable smartphones — right from their Chromebook,” explains Google.

Considering the hardware limitations, Google is officially supporting six Chromebook models as of now. Also, Google has not included its Pixelbook lineup on the list. Take a look at the entire list of Chromebooks capable of running Emulator below:

It is worth noting that these are the initial list of supported devices and the support is likely to expand to more devices with better hardware, like the recently-launched Dell Latitude 7410 Chromebook Enterprise.

Google started supporting Android Studio with version 3.5. The recommended specifications for running Android Studio on Chromebooks include at least 8 GB of RAM, 4 GB of disk space, 1280 x 800 minimum screen resolution, and Intel i5 or higher. If you’re interested to develop apps and games on Chrome OS devices, you may visit ChromeOS.dev website to find useful resources and guides to get started.