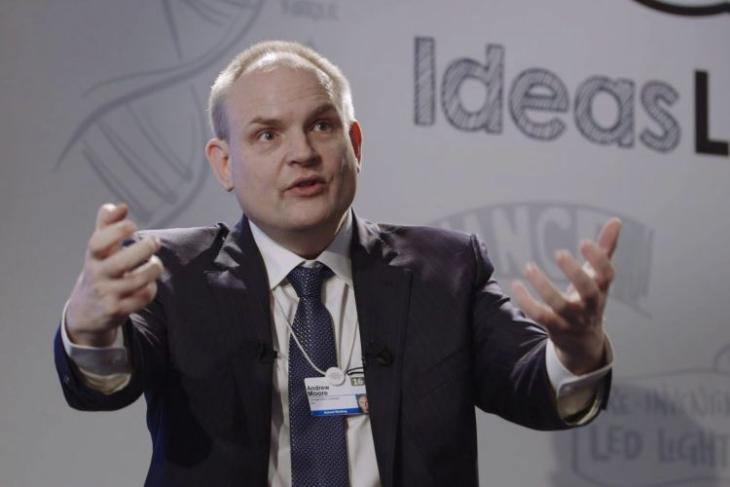 “A Carnegie Mellon University (CMU) student newspaper on Sunday reported that the dean of the school’s computer science department, Andrew Moore, was leaving the school for an unknown opportunity,” The Next Web (TNW) reported late on Monday.

Meanwhile, the current head, Fei Fei Li, would reclaim her former position at the Stanford University as the Head of the AI department by the end of 2018. 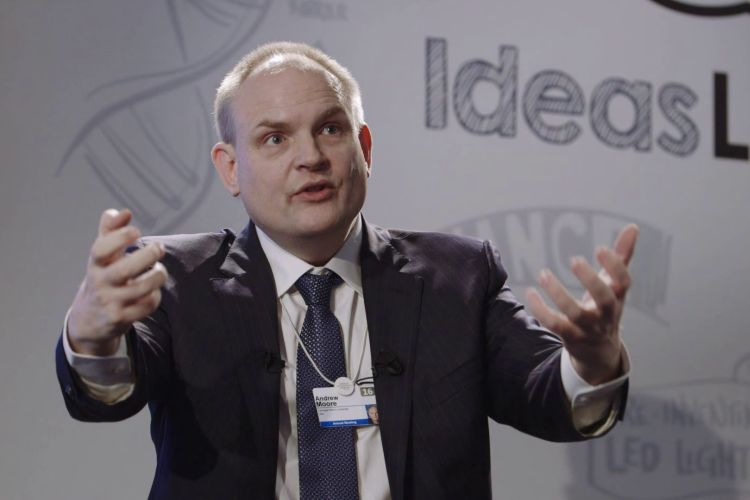 “Google says the move to replace Li with Moore was planned in advance,” the report quoted the tech giant as saying, thus, rubbishing rumors of the firm’s involvement in “Project Maven” was the cause of Li’s departure.

“Project Maven” is an AI project that studies imagery and believes that it could eventually be used to improve drone strikes in the battlefield and in order to work on this project, Google Cloud needed to use footage gathered by military drones to build its machine learning (ML) models, but it lacked the official government authorisation to hold that kind of sensitive data in its Cloud.

Li joined the search engine giant in 2016 and helped create applications that the company could package for businesses that buy its cloud services.

“Li will become an adviser to the company,” Diane Greene, Chief Executive Officer of Google’s Cloud Unit was quoted as saying by TNW.