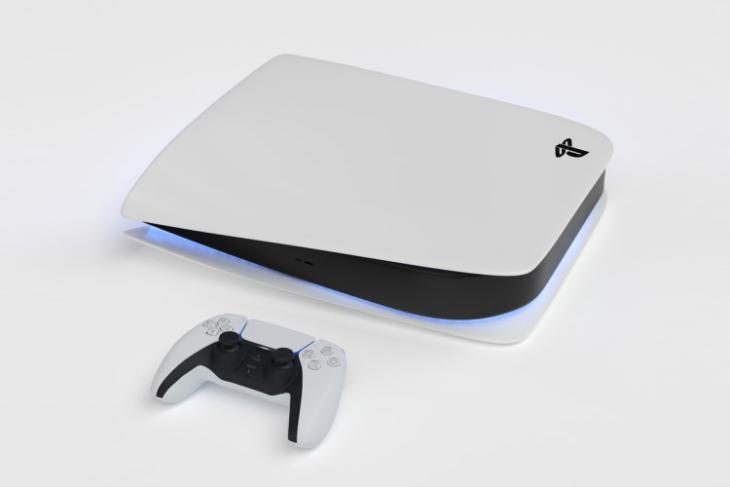 Amazon has been working to improve its delivery service around the world by various means. However, following the launch of Sony’s next-gen gaming console, Amazon is getting major complaints from customers about its delivery force stealing the ordered PS5 from the Amazon boxes.

So, following the launch of the PlayStation 5 in the UK, customers who ordered the next-gen console on Amazon started reporting about thefts of their orders. According to numerous social media posts, many customers, who received their PS5 orders, found toys and other worthless items inside their Amazon packages. On the other hand, some customers did not even receive their orders even though their order-status says that it has been delivered.

According to the tweet (below) shared by Anthony Dickens (@antdickens), the founder of a Nintendo-focused news website, someone replaced his brand new PlayStation 5 with a box of a Nerf set and sealed the Amazon box with local sticky-tape instead of the official Amazon ones.

So, @AmazonUK looks like someone has stolen my (day late) PS5. Right outer box, wrong item. Where can I get help? @AmazonHelp @PlayStationUK pic.twitter.com/qBIZ3RHl1I

In another similar incident, a popular MTV journalist, Bex April May (@bexlectic) received a cheap, made-in-China air fryer instead of the $499 (~Rs 37,000) console from Sony.

Happy #PS5 day everyone. Tried to document our one’s unveiling, but Amazon have tricked us with an unsolicited air fryer instead (after giving delivery password). Anyone else had this problem today? pic.twitter.com/99IUSzSJUU

Similarly, many other customers who ordered the console from Amazon received useless items like a foot massager, a grill, a bag of rice, and even a box of cat food instead of the gaming console. However, these customers at least got something, unlike those who did not receive anything at all, even though their order shows “delivered”.

Since these posts started to gain attention on social platforms, Amazon UK released a statement apologizing for the issue.

“We’re all about making our customers happy, and that hasn’t happened for a small proportion of these orders. We’re really sorry about that and are investigating exactly what’s happened. We’re reaching out to every customer who’s had a problem and made us aware so we can put it right. Anyone who has had an issue with any order can contact our customer services team for help,” wrote Amazon UK.