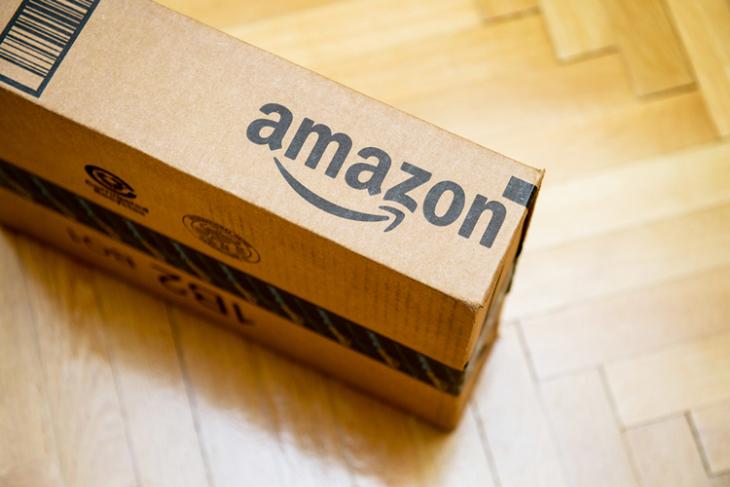 Amazon has announced plans to cut commissions for its affiliate program from April 21st. The company on Tuesday send e-mails to members of its affiliate programs, informing them of the new policy. The rates are being cut for a number of product categories, and the reduction is quite significant in some cases. For example, the commission on furniture and home improvement products has been reduced from 8 percent to 3 percent, while the rate on grocery items has been cut from 5 percent to 1 percent.

An Amazon spokesperson reportedly confirmed the news to CNBC, but refused to say whether the decision has anything to do with the COVID-19 crisis. According to them, the company regularly evaluates its program offerings to ensure that they are in line with the broader industry and added that periodic changes in affiliate rates are a standard industry practice.

The drastic cuts are expected to negatively impact the earnings of thousands of blogs and websites that earn a large chunk of their revenues from affiliate links. As reported by CNBC, news about the impending change is being met with rage, frustration and extreme disillusionment by members of the affiliate programs, the so-called Amazon Associates, who are taking to social media outlets and online message boards to vent their anger.

Amazon’s decision to reduce affiliate rates is especially glaring at this point because it is one of the few companies that have not only withstood the economic downturn because of the pandemic, but is actually thriving under the lockdown measures. The company plans to add a further 75,000 workers to keep up with a surge of orders from people confined to their homes during the outbreak, having already added 100,000 people to its payroll last month.