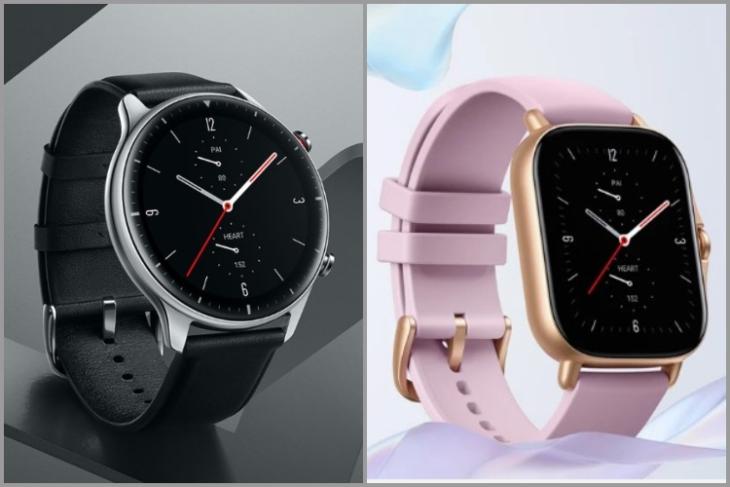 The Amazfit GTS 2e will be the next addition to the GTS 2 series of smartwatches and will feature similar features to its elder sibling. However, unlike the GTS 2, this model will not come with a Wi-Fi transmitter and hence, will rely on the phone’s network connection. 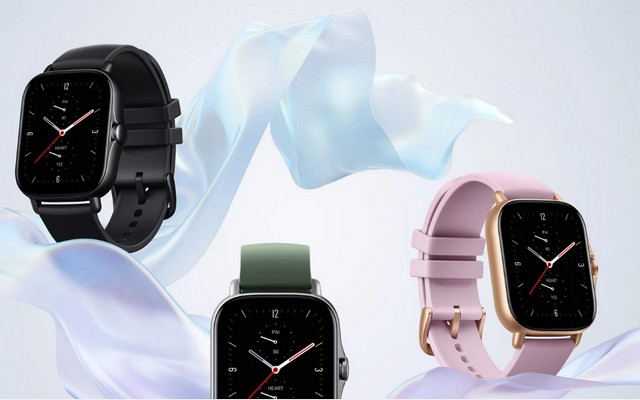 As per reports, the smartwatch will feature a 1.65-inch HD AMOLED display with a rotatable knob for UI navigation. The display will come with a resolution of 348 x 442-pixels, with a pixel density of 341ppi.

It will pack a 246mAh battery, much like the GTS 2. However, with the elimination of the Wi-Fi support, the same battery will keep the device running for 14 days straight on a single charge and 24 days if used in the basic watch-mode. Moreover, there will be sensors for sleep and activity tracking, and blood oxygen monitoring. There is also support for 24-hour heart-rate monitoring using a BioTracker PPG heart rate sensor.

The watch will come in three colors – Obsidian Black, Roland Purple, and Dark Night Green. The watch is currently available for CNY 799 (~Rs. 9,070) in China. However, the Indian pricing is not yet revealed by the company.

Coming to the higher-end GTR 2e model, this will also come with similar features as its predecessor, the GTR 2. However, to extend the battery life of the device, the company got rid of the Wi-Fi transmitter from this one too. 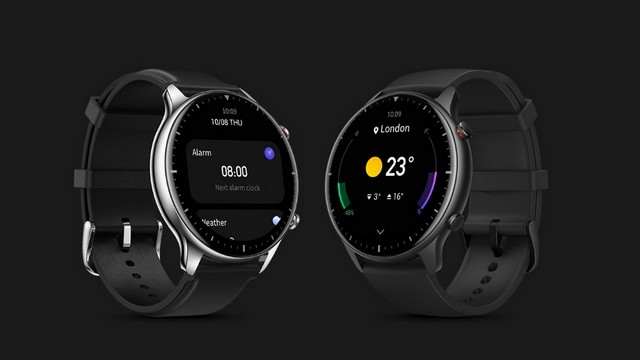 Now, apart from the lack of Wi-Fi support, the GTR 2e is pretty much the same as the GTR 2. It features the same rotatable 1.39-inch AMOLED display with a resolution of 454 x 454 pixels. And Huami kept the same 471mAh battery as in the GTR 2. However, now the watch can run up to 24 days on a single charge, unlike the GTR 2 that has 14-day battery life.

So, apart from the lack of Wi-Fi support and longer battery life, there is not much difference between the GTR 2 and GTR 2e. Moreover, it comes with a cheaper price tag of CNY 799 (~Rs. 9,070) in China and in new three sporty colors – Obsidian Black, Dolphin Grey, and Ice Lake Green.

So, these were the two new Amazfit models that Huami is planning to bring to India later this month. They both will be available on Amazfit’s official website. However, in third-party options, the GTR 2e will be available to buy from Amazon, while the GTS 2e will be making its way to Flipkart.