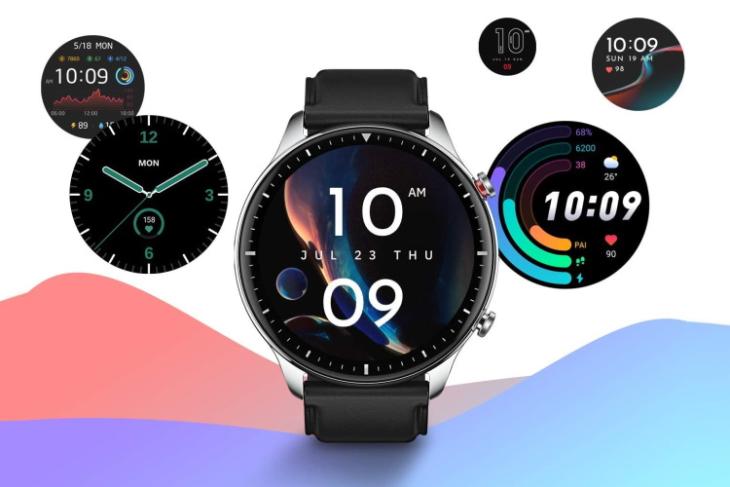 Earlier last week, Xiaomi-backed Huami had confirmed that it will launch three new smartwatches in India before the end of 2020. First up, we have the Amazfit GTR 2, which was said to arrive on December 17. But, it seems like Huami could not keep its excitement under check and has launched the Amazfit GTR 2 in India today. It is now available for pre-order on Flipkart.

This smartwatch sports a circular 1.39-inch AMOLED screen with a 454 x 454-pixel resolution and peak brightness up to 450 nits. It has two interactive buttons on the right edge. Amazfit GTR 2 comes in two variants, namely Sports (aluminum alloy body) and Classic (stainless steel body) Edition. While the former weighs 31.5 grams, the latter is slightly heavier and comes in at 39 grams. 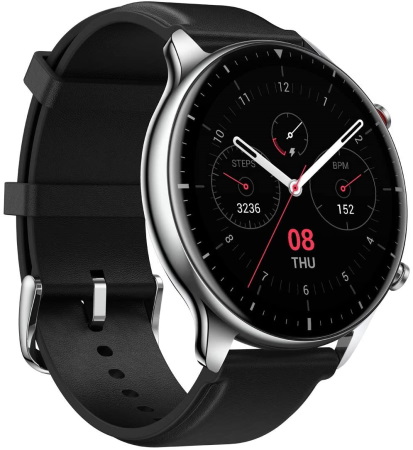 Both the variants include a proprietary BioTracker 2 sensor, which includes PPG and SpO2 sensors. This makes the watch capable of not only tracking your heart rate and sleep but also track your blood oxygen levels. It is a common demand among users, especially with the spread of the COVID-19 virus. 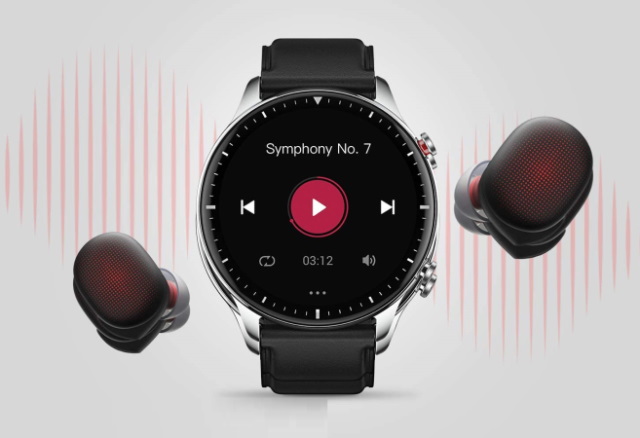 The smartwatch is 5ATM/50-meter water-resistant and connects to your Android or iOS device via the Zepp app over Bluetooth 5.0. There’s built-in GPS for accurate activity tracking (minus the need to carry a smartphone) and 3GB storage for offline, standalone music playback on Amazfit GTR 2.

There’s also a 471mAh battery on board and the company claims to offer up to 14 days of battery life. The watch can survive up to 38 days in basic watch mode, which is great.

The Amazfit GTR 2 is priced at Rs. 12,999 for the Sports Edition and Rs. 13,499 for the Classic Edition in India. This smartwatch will be up for pre-order from today (11th December) until 17th December, when it goes on sale via Flipkart. You will receive an additional replaceable strap with your purchase during the pre-order period.