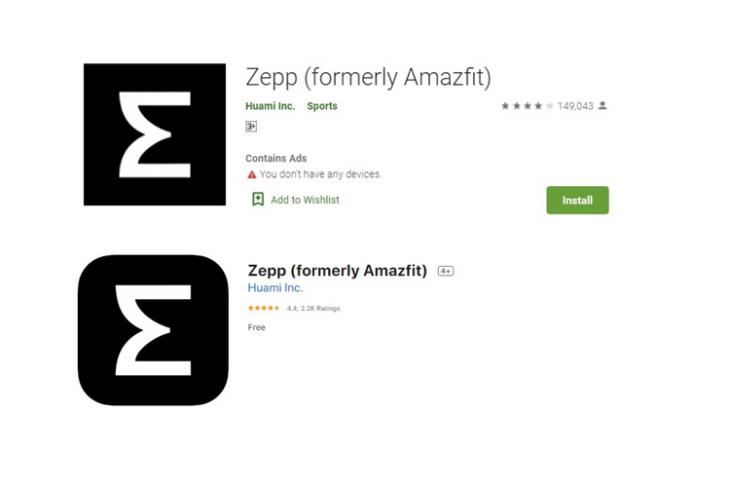 Huami’s Amazfit has earned a name for itself in the smartwatch segment, thanks to its amazing and feature-rich portfolio. The company has long used the ‘Amazfit’ app to let users pair and tweak the settings for their smartwatches. A lot of users, however, have noticed that the Amazfit companion app has been rebranded to ‘Zepp’ on Android and iOS app stores.

The development comes just a few days after the company launched the new Zepp E smartwatch in the US and the UK. For the uninitiated, Zepp is a brand that specializes in wearable sensors and smart sports tracking technologies. Huami acquired the core assets of Zepp back in 2018. The brand is now unifying the experience with the latest changes.

However, you don’t have to worry if you have an Amazfit smartwatch. The company has made it clear that the updated app will work just fine with all the existing Amazfit lineup of devices.

Amazfit has a variety of smartwatches under its Pace, Verge, GTS, GTR, Stratos, and Bip series. In its update on app listing, the company mentions that the changes will be effective from August 25, although they have already gone live. 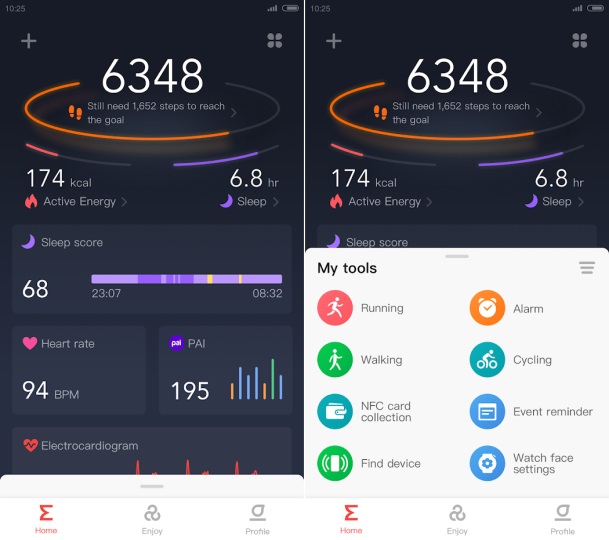 “To bring a more comprehensive and professional health management experience to a wider audience, the Amazfit app will be officially renamed as ‘Zepp’, from the 25th August 2020. This will also include a new app icon. Your Amazfit devices will continue to work as normal with the renamed and updated app,” wrote the company.

The Amazfit app rebranding seems to be part of the brand’s bigger plans of expanding its device lineup while offering a unified app experience to all its customers. If you own an Amazfit smartwatch, you may head to the Google Play Store or App Store to update the app right away.