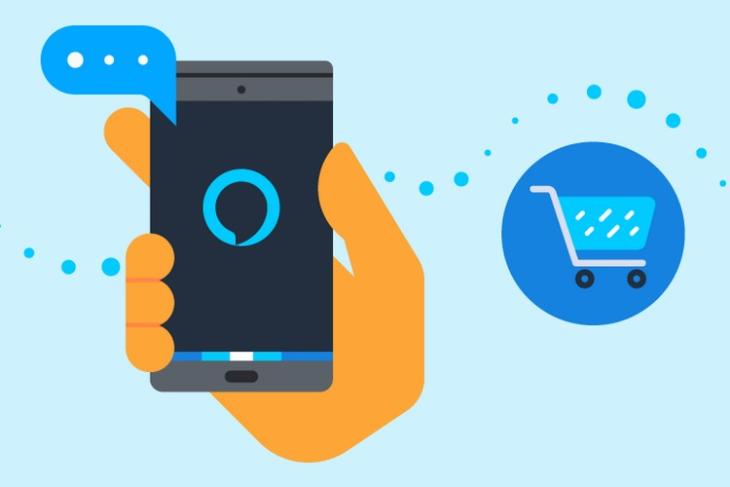 Amazon’s Alexa is already competent enough but here is Amazon’s new feature which took their Voice Assistant game a notch higher. You can now get access to a third-party app and control it using their new voice command feature which the company is calling “Alexa for apps”.

The company is launching it in preview form, as of now, which means they will be starting out with certain developers to get a better idea of the various uses of this feature. The developers will be then able to integrate the program into their apps to control specific features using voice commands.

This means that now Alexa will no longer read out the results aloud, instead, it will launch the app, search as per your command, and show the results on your smartphone screen. So now, users can just ask Alexa to open Twitter and search for a certain hashtag and it will do just that. They can even start a hands-free video recording on TikTok by just using their voice, although it is pretty much useless for us Indians. There’s a video on YouTube demoing the feature which you can check it out below.

Now, Amazon will have to think this through because Google Assistant and Siri both are embedded in their respective operating systems and have better access to contents and applications. Having said that, this feature might put Amazon’s Alexa in a better position when it comes to competing against the two tech giants. But no matter what they do, Alexa still has to go through Google and Apple to reach the consumers. So, it will be pretty exciting to see how they pull it off without having their own mobile operating system.

Apart from the above announcement, Amazon also made a couple of other Alexa news announcements which include a better and more powerful conversational AI model for Alexa which will allow users to converse more naturally to the voice assistant. There will also be an upgrade in the audio apps and browser-based Alexa games.

The company will also reportedly launch a skill resumption feature which will allow the user to pause for a bit to continue performing a task. You can also check in with Alexa and keep track of your previous tasks.