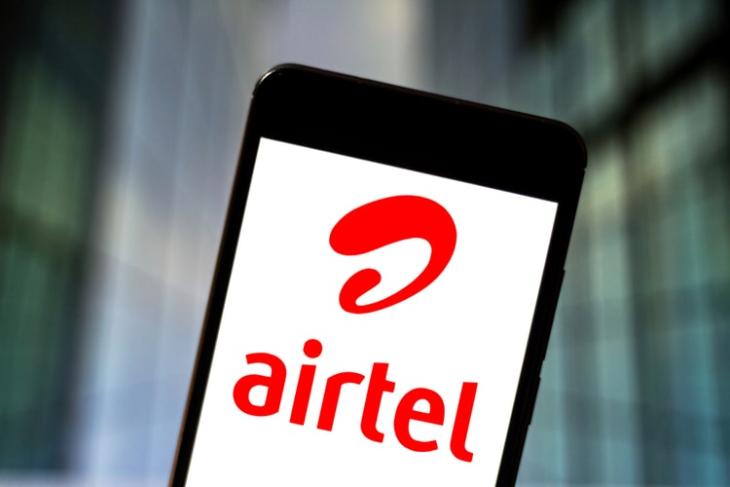 Soon after Jio introduced new prepaid plans with 3 months of Disney+ Hotstar, Airtel is here to give it a tough competition. Airtel has now come up with similar prepaid recharge plans in India. The telecom operator has introduced the Rs 399 and Rs 839 prepaid plans that come with a free three-month Disney+ Hotstar mobile subscription to easily watch the uber-popular cricket competition IPL 2022. Let’s take a look at the details below.

As part of the Rs 399 recharge plan, Airtel will offer unlimited local and STD calls, 2.5GB of daily data, and up to 100 SMS per day. The bundle will also provide customers with 3 months of Disney+ Hotstar subscription for free and access to a plethora of movies, TV shows, and live TV content.

The Rs 399 plan will be valid for 28 days. It also includes other Airtel Thanks benefits like a free one-month trial of Amazon Prime Video (Mobile Edition), Wynk Music, Hellotunes, Apollo 24×7 Circle, and more.

The Rs 839 plan is similar to the Rs 399 plan and comes bundled with the free three-month subscription for Disney+ Hotstar. Although it offers unlimited local and STD calls and up to 100 SMS per day, the daily data limit is 2GB, which is slightly lower than the previous plan.

In addition to the above benefits, the Rs 839 plan also includes the aforementioned Airtel Thanks perks like access to Wynk Music, Apollo 24×7 Circle, and others.

Meanwhile, the company continues to offer a free one-year Disney+ Hotstar subscription with its higher-end prepaid plans, including Rs 499, Rs 599, Rs 2,999, and Rs 3,359.

So, if you are an Airtel prepaid customer, you can check out the new plans on the Airtel Thanks app, on its official website, or go to a nearby Airtel store to recharge your number with the new Disney+ Hotstar plans. Also, let us know your thoughts on them in the comments below.