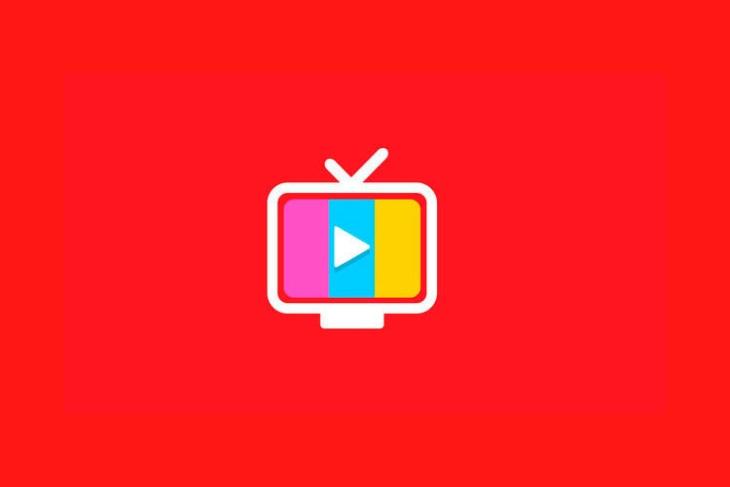 Following a series of new content partnerships and the launch of “NDTV Hop” live channel, Bharti Airtel has launched a premium subscription model for its Airtel TV users.

The Airtel TV Premium subscribers will get access to over 300 exclusive titles alongside the catalog of 10,000+ movies, TV Shows, and live channels. These exclusive titles can be accessed via a new dedicated tab that’s now showing up on the updated Airtel TV app. 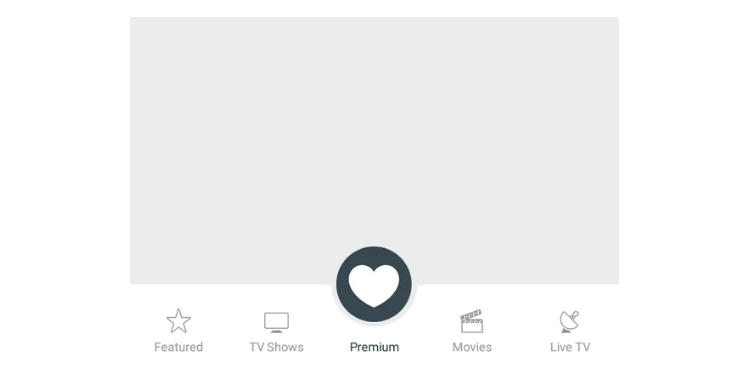 As you can see, Airtel TV app’s new UI now has a dedicated “Premium” tab in the middle. The catalog appears to be fairly limited for now, but I am hoping to see more content here once the subscription goes live for all users.

As of now, the “Premium” tab only has one section called “Trending Originals” which is populated by Zee5’s Original titles. In addition to the Zee5 titles, even the newly launched mobile-only channel NDTV HOP is also showing up as an exclusive content for Airtel TV Premium subscribers.

I’d like to point out that Airtel seems to be offering a 10-day free trial for select Airtel prepaid and postpaid users as a part of their #airtelthanks initiative. Some of my colleagues here at Beebom got a pop-up notification as soon as they opened the Airtel TV app earlier today.

Alternatively, you can also claim this free subscription from the MyAirtel App‘s “Airtel Benefits” section.

Anyway, what are your thoughts on Airtel TV’s Premium subscription service? Would you be interested in trying it out? Let us know by dropping a comment down below.