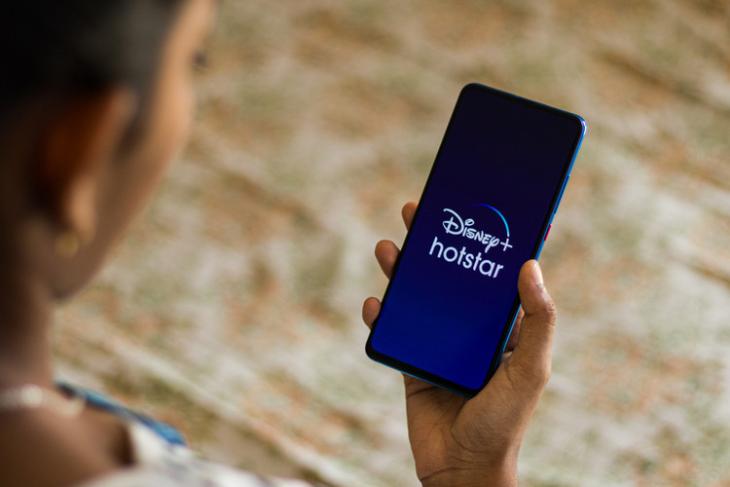 Airtel last month withdrew the complementary Zee5 subscription from many of its prepaid plans, but the carrier is now offering 1-year of complementary Disney+ Hotstar VIP subscription with its Rs. 448, Rs. 499, Rs. 599 and Rs. 2,698 prepaid plans. The Rs. 401 recharge is a data-only plan that offers 30GB of total data for 28 days, while the rest are combo plans with voice, data and SMS benefits.

The Rs. 448 and Rs. 499 plans offer identical benefits, including 3GB of daily data alongside 100 daily SMSes and unlimited local, STD and national roaming calls. However, while the former is available to all users, the latter is designated as a ‘First Time Recharge’ (FTR) voucher and is only available to new Airtel Prepaid customers.

Meanwhile, the Rs. 599 plan is valid for 56 days and brings 2GB of daily data and 100 daily SMSes alongside unlimited local, STD and national roaming calls. As for the Rs. 2,698 plan, it also brings the exact same benefits, but for 365 days. As mentioned already, the Rs. 401, 448, 599 and 2698 packs are available to all Airtel users, while the Rs. 499 pack is only available to new Airtel prepaid customers as the first ever recharge on their prepaid number.

With the latest move, Airtel joins Reliance Jio in offering complementary Disney+ Hotstar VIP subscription with its prepaid plans. The bundling will offer Airtel customers access to not only a whole host of Hotstar originals, Disney shows and latest episodes of a number of Indian TV serials, but also the seven ‘Multiplex Movies‘ that debuted on the platform recently. It will also bring full access to the upcoming IPL 2020 starting next month in the UAE for which Dream 11 is the new sponsor since Vivo pulled out earlier this month.