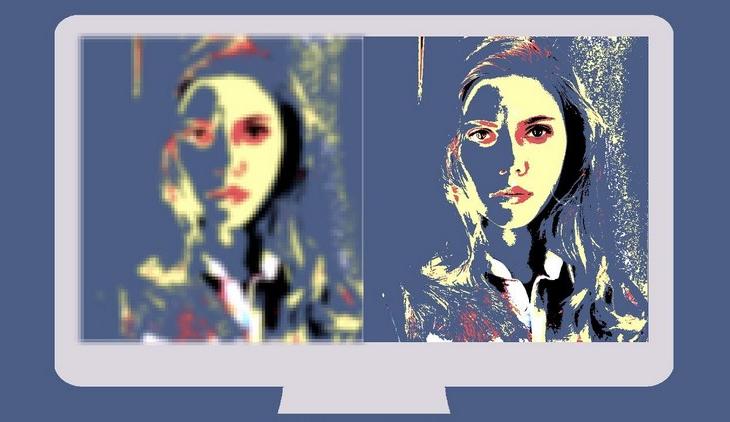 The use of AI in video manipulation and creating Deepfakes in social media has created a menace on the internet. However, recently, a developer and YouTuber going by the name of Denis Shiryaev took a video from 1895 and upscaled it to 4K using the video manipulation capability of AI!

The video is from a French short documentary, “L’arrivée d’un train en gare de La Ciotat“. The 50-second video shows a train arriving at the Ciotat train station. This short film is famous for the fact that it made theatre-goers panic because all the viewers thought that the train will pop out of the screen and trample them. The lack of motion picture at that time was the cause of such panic among the viewers.

How Did He Do It?

Shiryaev took this retro scene from the short film and worked his magic to turn it into a video that seems as if it is shot with a modern-day smartphone camera. According to a Reddit post, the developer used “several neural networks” to upscale the video to make it a 4K 60FPS version. It would be safe to say that the outcome of the upscaling is pretty great.

Shiryaev also added relevant sound effects to the video to make it more realistic. Till now it is unclear exactly what neural networks did the developer actually use for the upscaling to get such a good outcome. According to The Next Web, Denis may have used GANs (Generative Adversarial Networks). This type of neural network powers Deepfakes and Nvidia’s FaceGAN.

While the 4K 60FPS version of the video does not have that retro feel like the classic scene, but it shows the power of AI in upscaling videos. The experts have already warned about the use of AI in video manipulation. But this clever implementation of AI to upscale a video so old proves that every tech has pros and cons of its own. It just depends on the user who is using the tech, how he/she is using it.