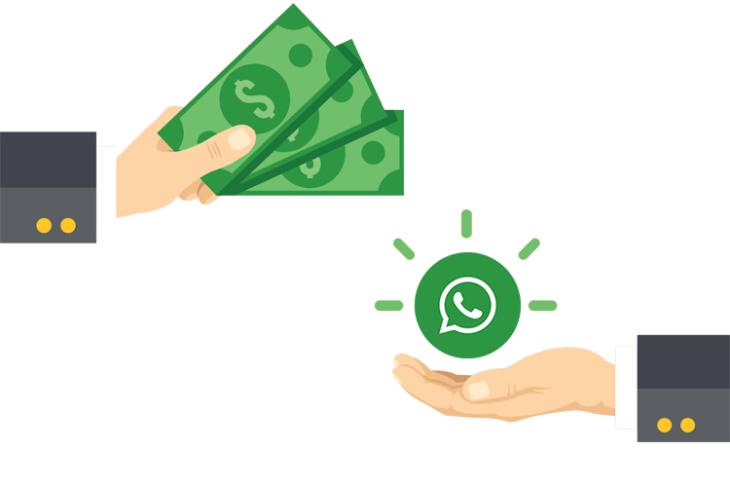 Clearing the air on Facebook’s monetization efforts towards WhatsApp, the mobile messaging service’s Vice President Chris Daniels on Wednesday said the company is going to put advertisements in its “Status” feature.

“We are going to be putting ads in ‘Status’. That is going to be primary monetization mode for the company as well as an opportunity for businesses to reach people on WhatsApp,” Daniels told reporters here. Daniels, however, did not give any timeline to this development that has been in the news for some time. 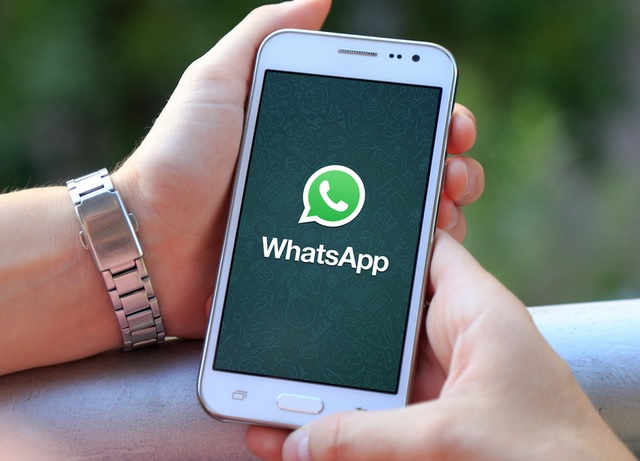 WhatsApp has over 1.5 billion users globally, including more than 250 million in India. There were media reports earlier this month that the Facebook-owned messaging app is planning to allow advertisements to be displayed in the “Status” section of the app. WhatsApp’s “Status” feature allows users to share text, photos, videos, and animated GIFs that disappear after 24 hours.

According to media reports, the advertisements would be powered by Facebook’s native advertising system and would be aimed at helping users understand and participate in businesses using the messaging app. Facebook CEO Mark Zuckerberg’s goal to monetize WhatsApp has forced the social media messaging service’s co-founders to leave the company.

One of them, Brian Acton, told Forbes recently that Zuckerberg was in a rush to make money from the messaging service and undermine elements of its encryption technology. “Targeted advertising is what makes me unhappy,” Acton said. Four years after its acquisition by Facebook for $19 billion, WhatsApp, which now has over 1.5 billion users (against Facebook’s 2.3 billion), will reportedly carry targeted ads from 2019 — on a platform that has been ad-free till date.