After the announcement of Aakash Tablet in Oct 2011 things didn’t went well with Government and DataWind, the company heading the Aakash project, hence it seemed like a fiasco.

But, Indian Government’s dream of developing world’s cheapest Tablet is still alive. Here it is,

Aakash 2 Tablet, An upgraded version of the Aakash tablet will be launched at the same price of the original Aakash tablet in April this year. 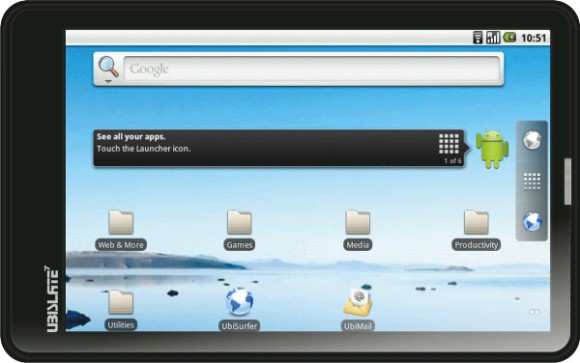 Aakash 2 will run on 700 MHz Cortex A8 processor which is faster than Aakash which runs on 366 MHz ARM 11 processor .

Aakash 2 will have both back and front facing camera , whereas Aakash have no camera.

The Aakash 2 tablet is going to cost around Rs. 2,999 which is marginally higher than Aakash Tablet which is priced at Rs. 2,500.

If you have any doubts or query about Aakash 2, Let us know in comments below the post.

Making comparison is a better way to enhance the compatibility of the product. So far a tablet named LACS magnum pepper was gaining the...
Team Beebom - Oct 9, 2011