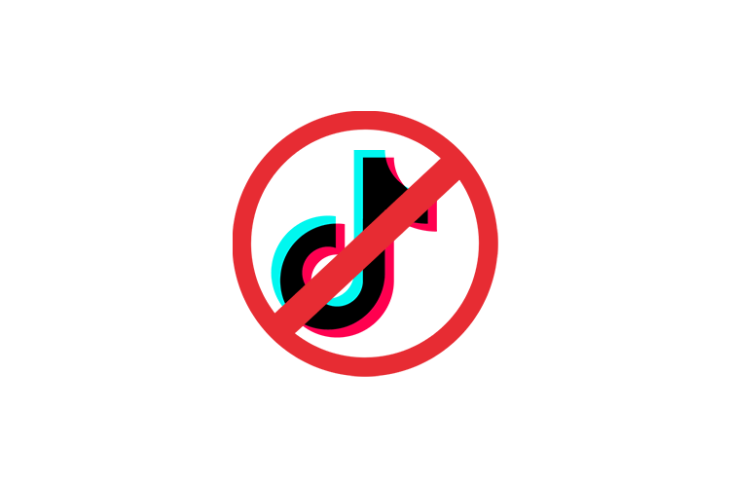 8 out of 10 millennials living in India want the controversial Chinese video app TikTok to be banned, reveals a survey by popular news app Inshorts.

This comes after the Madras High Court last week advised the Central government to ban the app claiming it was encouraging pornography among youngsters. They further added that it was harming the foundation of the nation, its cultures and values.

The court said that inappropriate content was being made accessible to a large chunk of users through TikTok, owned by Chinese company ByteDance, and the government has a social responsibility to stop it right away. TikTok, on the other hand, put out a statement saying it was committed to abiding by local laws and regulations.

“We fully comply with the Information Technology (Intermediaries Guidelines) Rules, 2011. We are currently awaiting the official order by the Madras High Court and once received, we will review and take appropriate action regarding this matter.”

TikTok further added that it has appointed a ‘Chief Nodal Officer’ based out of India to better coordinate with the law enforcement agencies. 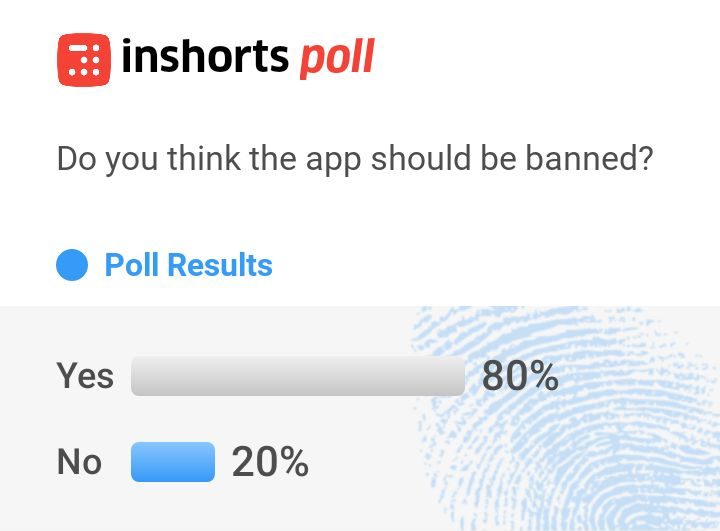 The survey asked 30,000 participants, majorly from Tier-1 and 2 cities, and belonging to the age group of 18-35 years across the country, whether they think TikTok should be banned in India. While 80% voted in favor of the ban, 20% were against it.

We’ve ourselves conducted a poll in the past, asking you if it’s a responsible decision to place a ban on apps and games like TikTok and PUBG Mobile respectively. And well, the results are as clear and ‘Ban TikTok’ garnered close to 50% of the total 3600-odd votes.

What do you think is the right thing to do?#PUBG #TikTok #PUBGBan

With a global user base of over one billion users, TikTok has over 50 million users in India. In January, 43% of the app’s new users were from India, compared to merely 9.5% in the same month in 2018, said Sensor Tower founder Oliver Yeh in a recent blog post.

In fact, 25% of TikTok’s downloads to date have come from India, for an estimated total of 250 million there, which is astonishing. The Supreme Court is set to hear the Madras High Court ban plea of April 15, so we will have to wait until next week to learn about the app’s fate in India.