Skip to content
Home News 6G Technology to Arrive in India by 2024, Claims Minister of Communication 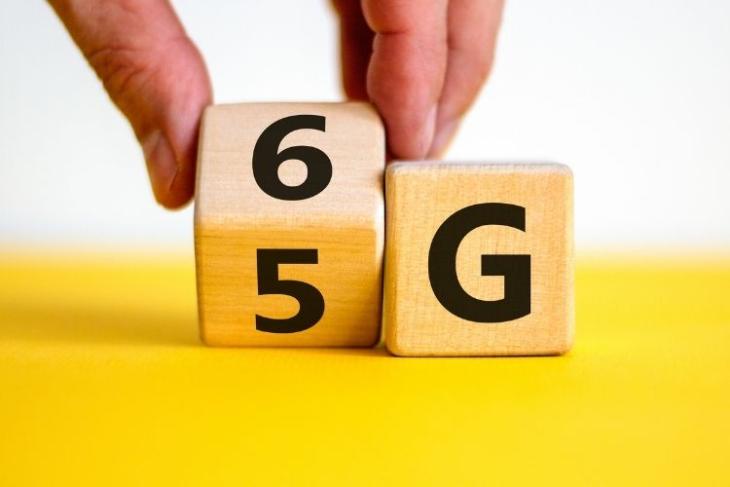 5G is currently the most-hyped topic of the tech world. However, India is far from seeing the faster network technology in practice. That said, it is already planning to get 6G sometime in late-2023 or 2024. At this year’s “New Technology and the Green Economy: Two Trends Shaping a New India?” online webinar, Ashwini Vaishnaw, the Minister of Communication, has claimed to make this a reality.

6G in India when 5G isn’t Even Around

Vaishnaw suggested that engineers and scientists have already started working on 6G technology. For those who don’t know, the agenda-setting webinar is organized by The Indian Express and the Financial Express. This year saw the fourth edition of the series.

In a statement to the Indian Express, the minister stated, “6G development has already started. That will be seen somewhere in the time frame 2024 or 2023-end. That is the direction in which we are going. We will have designed in India telecom software for running the networks, manufactured in India telecom equipment, served in India telecom networks which can go global.“

Apart from making bold claims on 6G network technology, which is still a distant thought as of now, it was also suggested that India plans to introduce Indigenous 5G for which homegrown technologies by the third quarter of 2022. 5G spectrum auctions are also expected to go live in the second quarter of 2022.

To recall, the Department of Telecommunications (DoT) recently paid heed to the telcos in India and delayed the 5G trials, thus, pushing the 5G auctions to the second half of 2022. If this goes as per this schedule, then 5G in India could go commercial by the end of 2022 or early 2023. And well, we could potentially get 6G in India by 2024, if we go by the minister’s words.

In addition to this, the government recently issued reforms in September for the process. This includes a few changes such as streamlining the 5G auction calendar, removal of the spectrum usage charges (SUC), and the introduction of a 4-year moratorium for the telecom operators.

While it feels like a long shot, it remains to be seen how the Indian Government plans on bringing 6G to India. For now, 5G would be more than sufficient. What are your thoughts on this claim? Let us know in the comments.