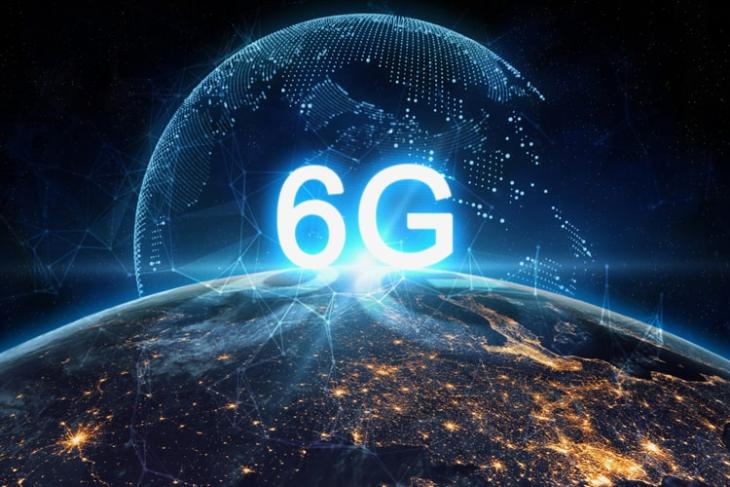 While the 5G spectrum auction and rollout in India is seeing delay after delay, the Indian Government is still keen on talking about 6G. At the silver jubilee celebration of TRAI (Telecom Regulatory Authority of India), Prime Minister Narendra Modi revealed when 6G will be rolled out in the country, while also bringing attention to the 5G situation in India. Here are the details.

6G Said to Arrive in the Next Decade

PM Modi revealed that the 6G rollout is expected to begin by the end of this decade, which will be in the 2030s. The Indian Government, according to Modi, has already begun work on developing the 6G network. Although, it’s a little too early to get the proper details on this.

This information is different from what was claimed by the Minister of Communication, Ashwini Vaishnaw. Back in March, Vaishnaw suggested that 6G will arrive in India sometime in late-2023 or 2024.

Apart from speaking about 6G in India, Modi also brought attention to the current hot topic: 5G. It is suggested that the 5G rollout will bring around $450 billion to the Indian economy, giving a major boost to sectors like agriculture, health, education, infrastructure, and logistics. Plus, employment opportunities are also expected to increase. During the TRAI event, Modi said, “This is not just increasing internet speed but also the pace of development and creating jobs.”

He even took digs at the Congress-led government, suggesting that the 2G era was a symbol of policy paralysis and corruption. However, the address failed to talk about the actual rollout timeline of 5G. For those who don’t know, while the spectrum auctions are slated to commence in June or July, the 5G rollout could be delayed.

A recent report has revealed that the reason for this is due to the recent order by DoT, which requires the local testing of the network gear, which can take some time and hence, a delay in the rollout. This could be pushed to January 2023 instead of July 2022.

In addition to this, India’s first home-grown 5G testbed has also been introduced. The said testbed will be used by the industry & startups at IIT Madras, IIT Delhi, IIT Hyderabad, IIT Kanpur, IIT Bombay, IISc Bangalore, Society for Applied Microwave Electronics Engineering & Research (SAMEER), and Centre of Excellence in Wireless Technology (CEWiT). The Indigenous 5G stack is expected to be developed by the end of this year.

So, what are your thoughts on this? Let us know in the comments below.

Think 5G Is a Buzzword? China Is Already Working on 6G Technology