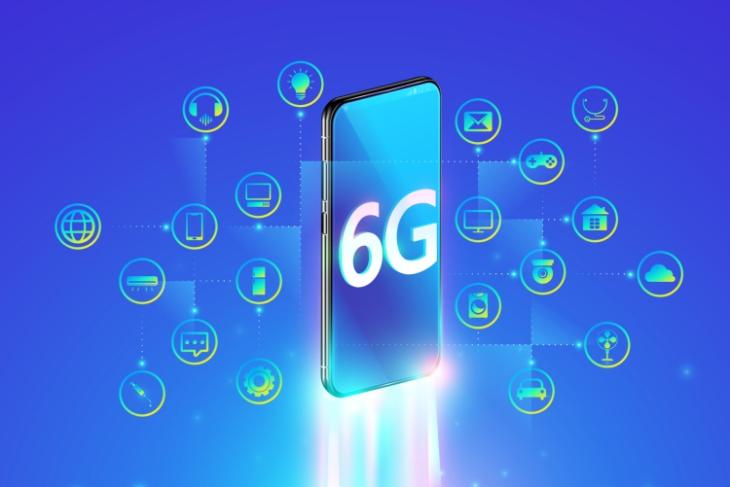 While most of us are still pondering over 5G being an overused ‘buzzword’ to sell more future-ready (read as pricey) devices to users, China has already started research and development of 6G technology. We are still cribbing over our Jio or Vodafone 4G SIMs offering pathetic connectivity and download speeds.

Yeah, we are not kidding. China’s government ministry and research institutes held a “kick-off” meeting on 6th November to establish a national 6G technology R&D group, mere days after the official rollout of 5G networks. It has announced the formation of two teams to oversee research and development of this next-gen telecom technology.

The first group consists of government departments that will help bring 6G revolution, pushing forward the execution of this telecom technology. The second group, which is comprised of 37 experts from universities, science institutions, and major corporations will advise the government on important 6G-related decisions.

The fifth-generation wireless network technology is still in the nascent stages, with limited availability but the technology world is pinning its hope on 5G technology for a far superior and latency-free experience – not only on our smartphone but VR devices, game streaming platforms, self-driving cars, and other IoT applications.

5G networks are said to provide data speeds at least 20 times faster than 4G and we expect next-gen 6G technology and research to target speeds up to 1 Tbps (terabytes per second), which would be totally cool with me. You would be able to download any movie, game or enter a VR world at the touch of a button.

The race to roll out 5G wireless networks has picked up the pace, of recent, with China and U.S going after each other and engaging in a trade war. Huawei (who is the world’s biggest telecom equipment vendor) and many other Chinese tech giants have suffered at the hands of the U.S. We still await the auction of 5G frequencies (expected in early 2020) and then, we could see Jio and Airtel rush to upgrade their network and provide 5G connectivity to netizens as a pilot test next year.