Skip to content
Home News Samsung to Launch 5G Variants of Galaxy A71, A51 in US: Report 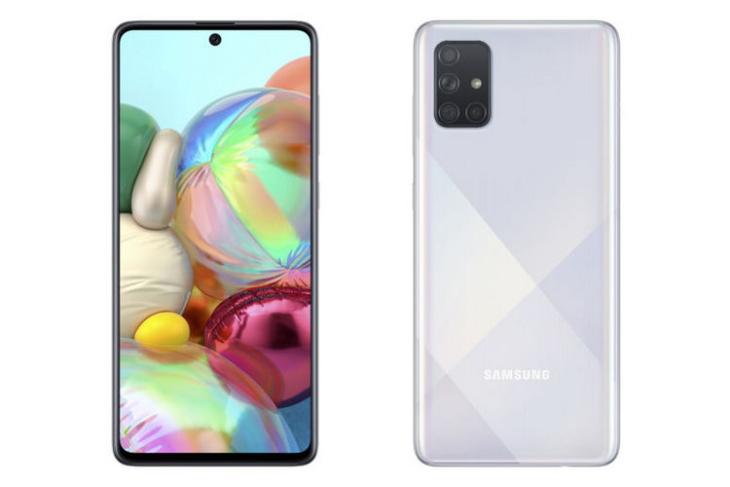 With 5G expected to become more commonplace in several parts of the world this year, Samsung may be planning to launch multiple mid-range smartphones compatible with the latest cellular technology. According to SamMobile, the South Korean consumer electronics giant is prepping to launch a 5G variant of the Galaxy A71 in the US, having originally announced a 4G version of the device in Vietnam last month.

The report claims that Samsung has been working on two new Galaxy A71 variants with model numbers SM-A716U and SM-A716U1. Both will apparently be unlocked models, but there’s no word on their tech specs just yet. As for the A71 variant announced already, it is powered by the Snapdragon 730, which only ships with a 4G modem, meaning the new variants will almost certainly be powered by a different chipset.

The blog had earlier reported that Samsung will also launch a 5G variant of the Galaxy A51 smartphone, which was also unveiled last month alongside the A71. While the regular Galaxy A51 comes with model number SM-A515F, the 5G variant will apparently sport the model number SM-A516N. The A51’s Exynos 9611 Soc also doesn’t support 5G connectivity, so it will be interesting to see if the company will add on the Exynos 5100 5G modem to the same chipset or change the processor altogether.

As mentioned already, Samsung announced the mid-range Galaxy A71 and Galaxy A51 at an event in Vietnam last month, and is expected to launch them in India sooner rather than later. While the more affordable Galaxy A51 is tipped to be priced starting at Rs. 22,990 for the 6GB+128GB model, the more premium Galaxy A71 will reportedly start at Rs. 29,990 for the same configuration. As for the 5G models being prepped for the US, it will be interesting to see if they will also be launched in other markets going forward.