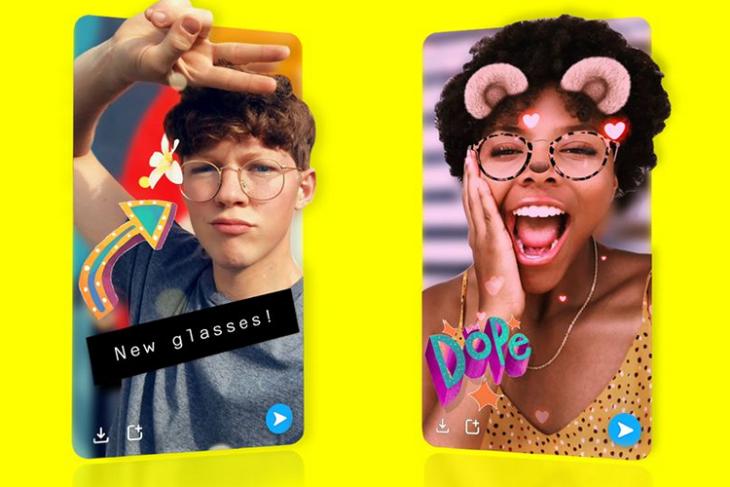 Snapchat is back with a new feature after the famous baby filter to attract more users to be active in its platform. This time, the app has come up with a feature named “3D Camera Mode” that will essentially allow you to take 3D selfies.

“We’re excited to introduce a 3D Camera Mode that adds depth to your Snaps. Use it to create Snaps that capture spatial detail, changing in perspective and appearance based on how you move your phone when you view them. These new Snaps look different, act different, and feel different.”, announced the company in a blog post.

This new feature will allow users to bring in more details and “depth” to their selfies. Viewers will also be getting new perspectives that they could’ve never seen otherwise in normal photos. There are new 3D effects as well that can be accessed from the Filter Carousel.

As of now, the feature is limited to iPhones having a TrueDepth camera system (iPhone X and above). This is because the feature makes use of those 3D sensors for efficiently capturing the selfies. However, anyone on the updated version of Snapchat can view these 3D photos.

The company says that they are working on bringing the feature to Android in a later update but we don’t think the implementation would be as effective as it is on iPhones. If you’re using an iPhone X or above, update your Snapchat app to get the feature.

Avid Snapchatters won’t find any difficulty to discover the feature. If you’re not one, don’t worry. Just open the camera inside the app and you will find the 3D option in the dropdown menu. Choose the option and you’re all set to take some stunning 3D selfies. 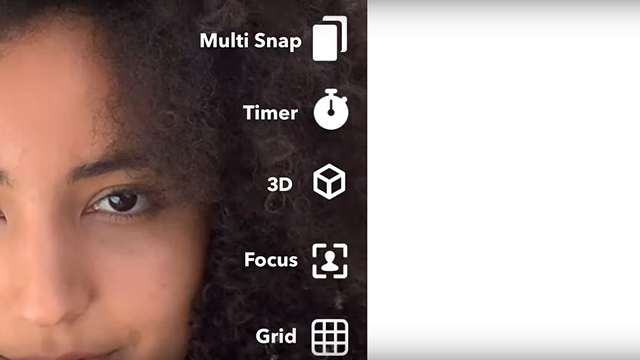 Now that Snapchat has brought a new feature, the chances for this feature to be ripped off and renamed by a popular competitor app (you know who) are not quite negligible. We will have to wait to witness how things turn out.

So, are you excited to take some 3D selfies on Snapchat? Tell us in the comments.