Skip to content
Home News Is 2018 Going to be the Year of Face ID Devices? 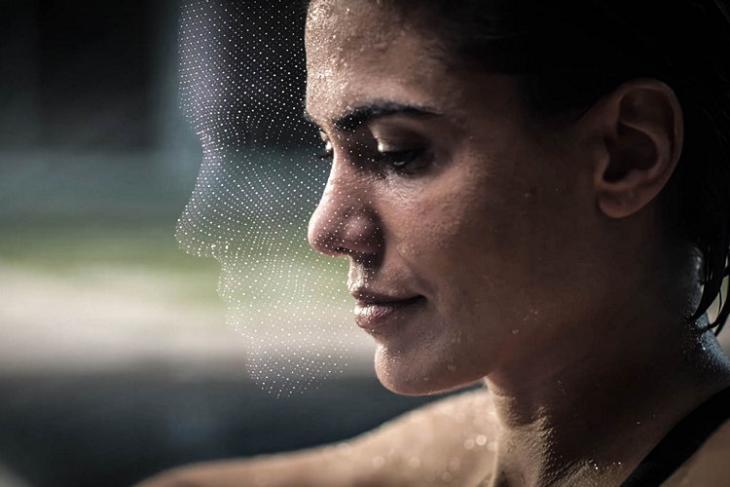 If you haven’t realized it already, this is undoubtedly the year of bezel-less smartphones, but that’ll soon change when 2018 kicks in. Well, it could potentially be the year of Face ID devices if you think about it. When Apple initially unveiled Face ID along with the iPhone X, everyone were concerned about it, especially because it was a technology that was set to replace the super-fast and much-loved Touch ID biometric system. Speculations were thrown all over the place on the internet after Face ID failed to unlock Craig Federighi’s iPhone during the launch event back in September. Well, now that the technology is here, let’s face the fact that Face ID is a success. 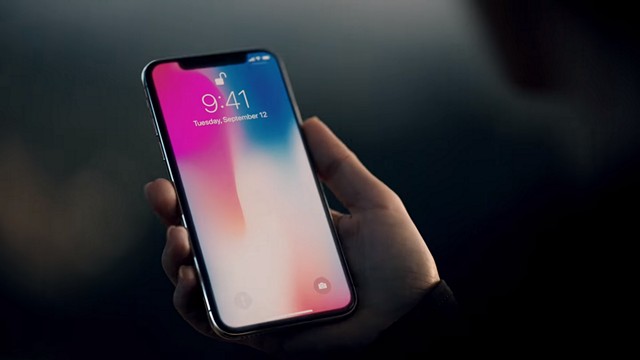 After a few hours of using the iPhone X, I immediately felt like the technology managed to exceed all my expectations. It’s convenient and fast enough, although not as fast as the outgoing Touch ID sensor, but that’s expected because we have to swipe up to get into the home screen. Next year, we can expect Apple to make this facial recognition technology available across their product line-up. There are already several rumors floating around, stating the possibility of Face ID support on the next iPads which will most likely ditch the home button as well. Additionally, the next MacBook line-up could also follow suit by integrating the Face ID sensors along with the webcam. This could give a serious competition to Windows Hello’s facial recognition and iris scanning systems that are already available on plenty of laptops. 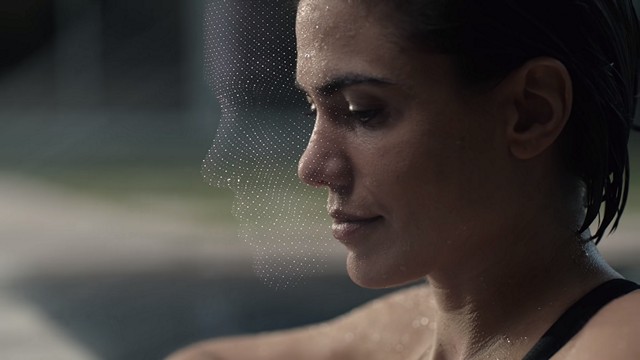 Remember how quick smartphone manufacturers were, in adding fingerprint scanners to their smartphones, shortly after iPhone 5S was released to the general public? Fast-forward four years and we now have fingerprint scanners on budget smartphones. That’s the kind of influence a brand like Apple has in the tech space. This is why I think 3D facial recognition technology will become a mainstream feature for several Android phones very soon, starting next year. Sure, it might not have the name Face ID for obvious reasons, but you can expect the underlying technology to be very similar. So, are you guys excited to see Face ID’s technology take over the smartphone space in 2018? Do let us know your thoughts in the comments section down below.