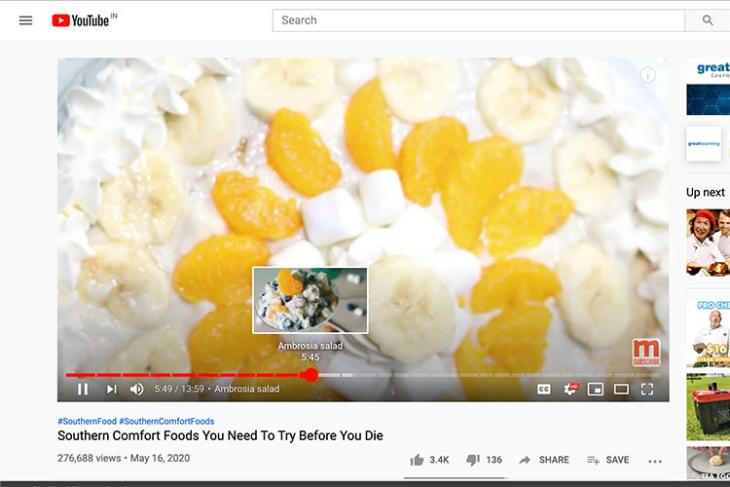 YouTube is rolling out video chapters on both the desktop website, and mobile app for the platform. With video chapters, YouTube will divide videos into segments, so users can quickly find parts of the video they are interested in. YouTube has been testing the feature since April, but it’s only now rolling out widely.

There are a couple of differences in the way YouTube implements chapters on desktop and mobile. On the desktop, things look pretty much the same. The only noticeable difference is the progress-bar. This is now divided into segments to demarcate chapters. The video preview that pops up when you’re scrubbing along also shows the chapter title so you can easily identify where you are in the video.

In the mobile app, things are slightly different. Since on phones your fingers can cover up the chapter titles on the screen, the app will give a haptic feedback when you reach a new chapter. Things are even more complicated on devices that don’t support haptic feedback. Normally, the seek will automatically snap to the beginning of a chapter. However, if you want to scrub to a particular time stamp, you will have to keep your finger on the seek bar, then slide it down slightly to see the time-marker.

If you’re a creator and you want chapters on your videos, you will have to do some manual tinkering around. This includes adding time stamps in the video description along with chapter titles. YouTube will use this metadata to create chapters and segment your video accordingly.

The new feature is already available on desktop and mobile so go ahead and try it out.