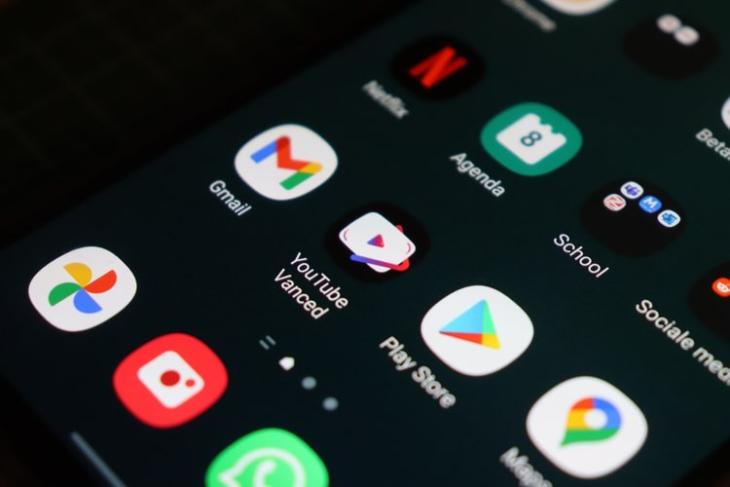 If you are an Android user, I’m sure you have used or at least heard about the YouTube Vanced app. It is a modified version of the official YouTube app for Android, offering many of YouTube’s premium features like ad-free videos, background playback, and others without any additional charge. Unfortunately for those who were regular users, there’s some bad news, as Vanced is now shutting down its operations. Here’s what happened.

The developers of Vanced, formerly known as YouTube Vanced, recently took to their official Telegram channel and Twitter to announce that the app is being discontinued “due to legal reasons”. Although the developers didn’t give a specific reason, it is presumed that it could be because of Google.

The Vanced developers have only said that “it’s something that we need to do.” However, as told to The Verge, Vanced owners received a cease and desist letter from Google. Now, this could be because the app has YouTube’s premium feature offerings like ad-free videos, background playback, and the dislike counter that was removed for all videos on YouTube last year. These features were offered by Vanced free of cost, unlike YouTube’s official platform that charges a Premium subscription fee to access such features.

The statement reads, “We were asked to remove all references to ‘YouTube’, change the logo, and remove all links related to YouTube products.“

To recall, the company recently changed its name to just “Vanced” and removed the YouTube moniker from its brand name and from most places on its website and social platforms. It was possibly done to avert Google from taking it down, much like what it did with the popular Discord-based music bot Groovy last year. But, eventually, it succumbed to Google’s legal team!

The developers mentioned that the currently installed versions of Vanced will continue to work as usual. However, users will not receive any more updates for the app, going forward. Hence, it will become outdated for existing users in the next two years. So, if you have Vanced already installed on your Android device, enjoy its services while they last. Also, let us know your thoughts on Vanced shutting down for good in the comments below.