Skip to content
Home News Groovy Bot, One of the Best Discord Music Bots, Is Shutting Down 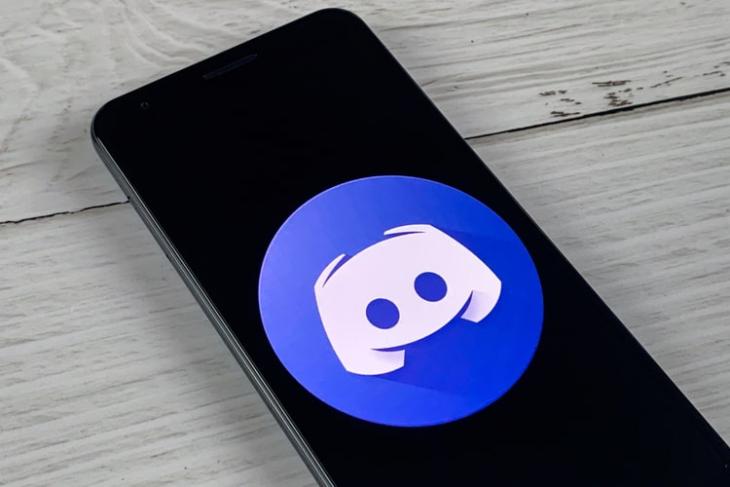 If you have ever used Discord, chances are you know about Groovy, the music bot that you can use to play music during voice chat sessions. The music bot, created by a small-time developer, played a huge part for Discord users. It allowed them to play background music on servers to keep them nice and groovy. However, the uber-popular music bot on Discord is now shutting down, thanks to Google.

Now, if you have used Groovy, you might know that the bot pulled the music directly from YouTube videos to play them on the Discord servers. That is the primary reason for it shutting down. The Google-owned video streaming giant YouTube issued a cease-and-desist order to the developers of Groovy.

As per Google, Groovy is violating YouTube’s terms of service by directly using its content for commercial purposes. So, Google directed the developer of Groovy, Nik Ammerlaan, to shut down the music bot on Discord within seven days.

“We notified Groovy about violations of our Terms of Service, including modifying the service and using it for commercial purposes,” a Google spokesperson wrote to The Verge. The individual further added that its APIs are for those developers who comply with their terms of service.

As for Ammerlaan, the developer has complied with the shut-down order and taken the decision to shut down Groovy on August 30. The developer wrote a long closure message on the official Groovy server on Discord to inform users. Groovy was added to around 16 million Discord servers since its inception.

“Groovy has been a huge part of my life over the past five years. It started because my friend’s bot sucked and I thought I could make a better one,” wrote Ammerlaan. “I want to thank each and every one of you for using Groovy. You all had a part in shaping it into what it is today. I hope you all have a wonderful day, and remember: stay groovy”, the developer further added.

Nik also confirmed that premium users who paid for the service on Discord shall start receiving refunds over the next few weeks. And starting from next week, there will be no more Groovy on Discord. So, if you want to add another music bot to your Discord server, you can check out our curated list of the best Discord music bots to find your desired alternative.

How to Create Custom Emojis for Your Discord Server