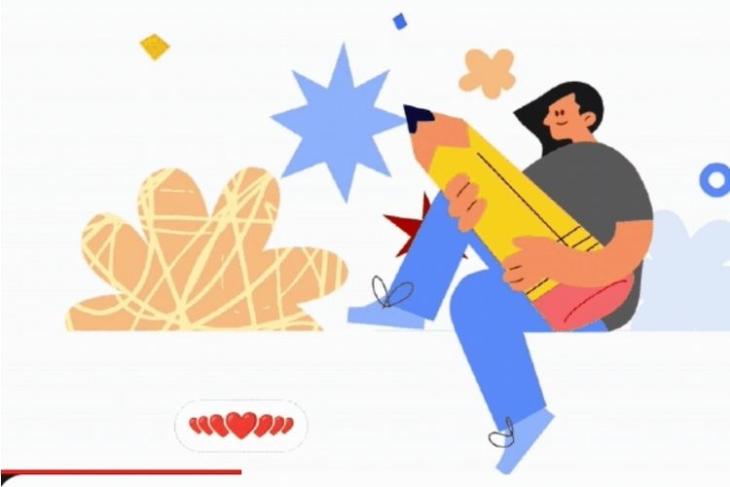 In addition to its timed comments feature, and as compensation for the removal of the dislike button, YouTube has started testing a new experimental feature called Timed Reactions. It will let viewers add emoji-based reactions to a specific part of the video. It will help them express their emotions more freely or hype that specific part of the video. Check out the details below.

As mentioned earlier, the Timed Reactions feature is primarily an extension of the “Timed Comments” experiment from last year that lets users browse through timestamped comments to get to a certain point in a video. YouTube says that it has received positive feedback for the timed comments feature, and hence, the latest Timed Reactions experiment.

The videos that will support the feature will have an option for you to react to a particular part of those videos and even see other people’s reactions in the comments sections. There will be a dedicated “reaction panel” with anonymized reactions of viewers to certain parts of the videos. This way, you won’t know who has reacted to the videos. The new feature will allow you to better judge the content of videos or skip to the videos’ good parts.

There are currently five emoji-based reactions (heart, confetti, sun, crying, and shocking) available for users. YouTube says that it might add or remove reactions based on user feedback, going forward. Also, it is testing other variations of the emoji panel, and you can find the exclamation mark, question mark, 100 emoji, and others.

However, it is worth mentioning that YouTube hasn’t revealed which videos will be a part of the experiment. And as this is an experiment, it will be available for a small number of users and channels on the platform.

Hence, if you want to try it out, we suggest you keep an eye on the comments sections of the videos that you watch on YouTube. Also, be sure to keep the YouTube app on your smartphone updated. Let us know your experience in the comments if you get to try out Timed Reactions on YouTube.