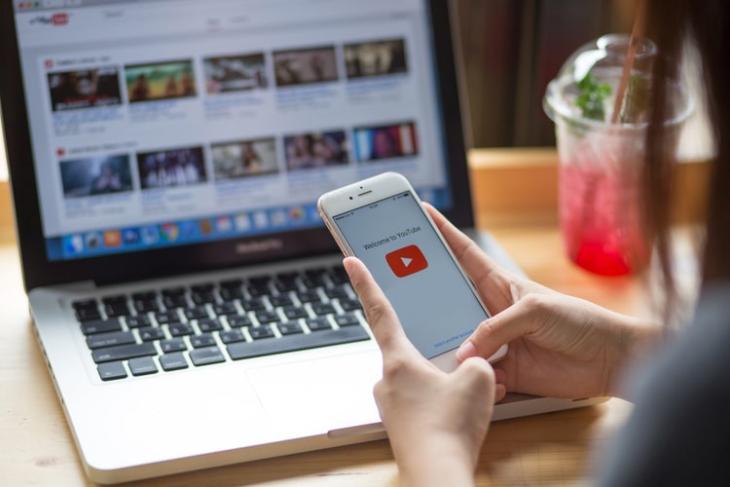 After adding new video resolution options to its mobile app, YouTube has now started testing a new feature related to the comments functionality on the platform. Although details are scarce as of now, we only know that the feature will let users view timed comments on videos.

YouTube recently announced the feature on its YouTube test features and experiments community thread. The company says that the new timed comments feature “allows you to view comments timed to the exact moment you’re watching in a video.”

From what we understand, this feature will let users view comments that contain timestamps from the current video using the ‘Timed Beta’ sorting option for the comments. This way, users will be able to quickly see who scrolled down to make a certain comment at a time certain in the video. So, as you can imagine, it will be like an additional filter in the sorting tool that currently includes the “Top comments” filter and “Newest first” filters.

So, those who have access to the experimental feature now will see a new “Timed Beta” option in the comment sorting tool in the YouTube app on iOS and Android. However, the option is currently only available to some videos and a select few users. None of us at the Beebom office seem to be part of the experiment. The company will collect feedback from the users who have access to the test feature, and if they are positive, they will consider rolling out the feature to the masses.