YouTube has been putting in a lot of efforts to deal with conspiracy theories and misinformation on its platform. The company came under the spotlight last year for peddling misinformation to users tracking major news events. Now, the company said that it would start labeling news broadcasters’ videos that receive at least some government or public funding.

As you can see from the screenshot attached below, YouTube is showing a label to notify people that the video is coming from a publicly funded organization. The label will also link to the particular publisher’s Wikipedia page. 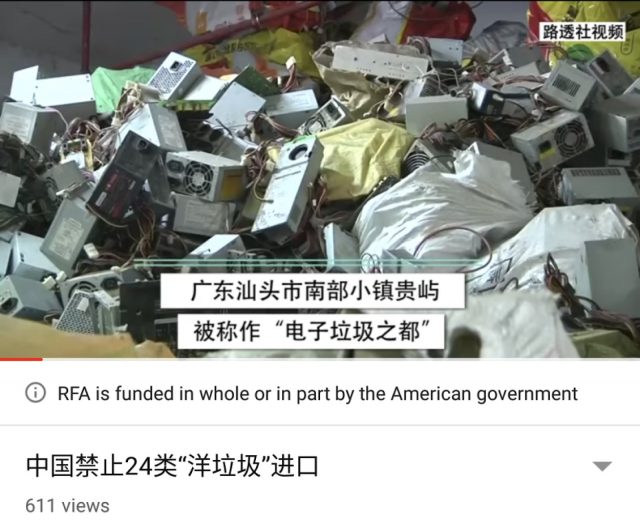 In a blog post, Geoff Samek, senior product manager for YouTube News said, “News is an important and growing vertical for us, and we want to be sure to get it right, helping to grow news and support news publishers on YouTube in a responsible way. This work follows a series of changes we made throughout 2017 to better surface authoritative news content.”

This work follows a series of changes we made throughout 2017 to better surface authoritative news content.

Although the initiative is still in development, YouTube’s spokesperson said that some labels would start appearing as soon as Monday. Apart from the new labels, it looks like YouTube is also looking to bring some changes to curb conspiracy theory videos. According to a report in The Wall Street Journal, Youtube might start showing some relevant videos from credible news sources, next to the conspiracy theory videos.

YouTube chief product officer Neal Mohan told The Wall Street Journal that his team had worked hard to improve as a news platform. Apparently, the team also worked with Google’s News Divison to select a list of reliable news sources. With that being said, YouTube isn’t the only platform suffering from this vigorous issue. Last year, Twitter also banned a couple of media outlets with ties to the Russian government.