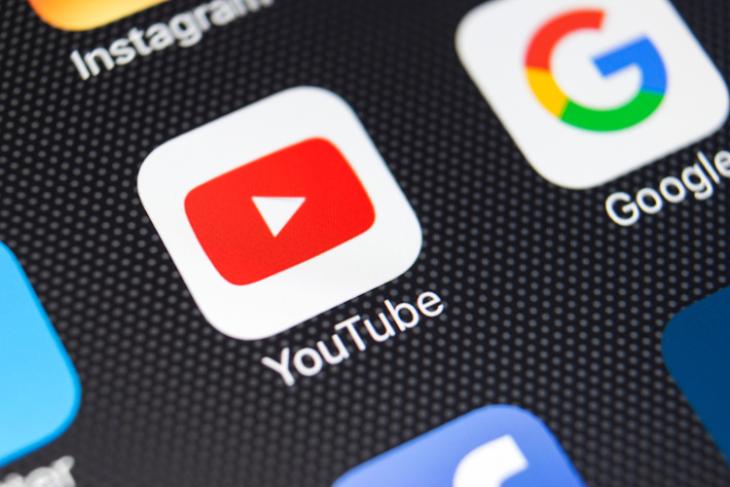 YouTube removed more videos than ever before in the second quarter of 2020. The videos were primarily removed by machine learning algorithms as there were relatively fewer human reviewers due to the pandemic.

YouTube acknowledges that videos that did not violate their policies were also removed. Such takedowns were prevalent in sensitive topics such as violent extremism and child safety. According to YouTube, this move was ‘out of an abundance of caution’. However, it resulted in a 3x increase in removals of content.

“When reckoning with greatly reduced human review capacity due to COVID-19, we were forced to make a choice between potential under-enforcement or potential over-enforcement. Because responsibility is our top priority, we chose the latter—using technology to help with some of the work normally done by reviewers,” wrote the company in a blog post.