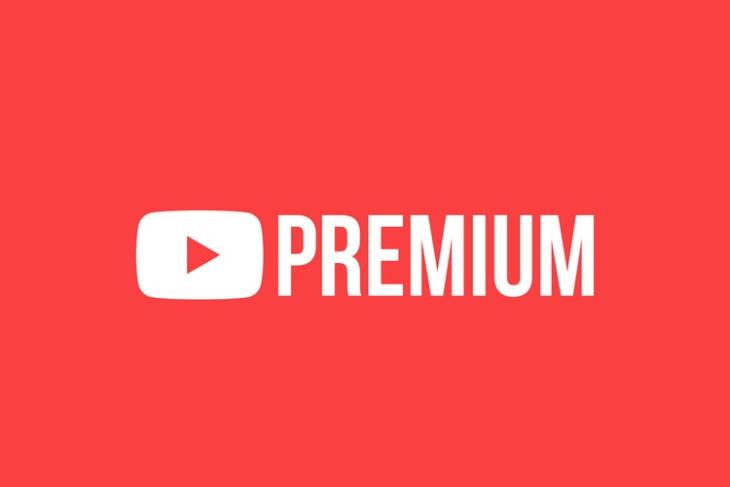 Aside from launching a revamped version of the YouTube Music service that will debut on May 22, the company has also made some changes to YouTube Red, its ad-free, paid streaming service. First of all, YouTube Red will now be called YouTube Premium, and true to its name, it comes at a premium.

Earlier, YouTube Red also came bundled with the YouTube Music service, but Google has now spun it off into a standalone music streaming service which also has a paid, ad-free version of its own called YouTube Music Premium. YouTube Red used to cost $9.99/month, but after the rebranding, it will now set you back by $11.99/month under the YouTube Premium moniker. 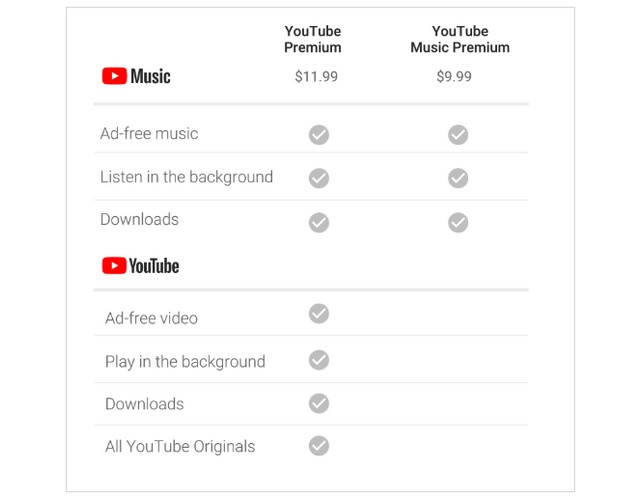 YouTube Premium will come with benefits such as a fully ad-free experience, background playback and the ability to download content for offline media consumption. Moreover, it will provide access to all the original YouTube content such as Cobra Kai and Step Up: High Water, as well as those that are still under production. YouTube Premium membership will also provide access to the revamped YouTube Music’s premium tier, which offers similar features such as no ads, background playback, and music download, alongside smart music search and personalized playlists.

Basically, YouTube Premium is a pricier and rebranded avatar of YouTube Red that will cost you an additional $2 from your pocket. YouTube Red will be available at $11.99/month for new members, however, if you are an existing YouTube Red subscriber, you can enjoy the service at the older $9.99 subscription charge.

YouTube Premium will soon be released in the United States, Australia, New Zealand, Mexico, and South Korea. Moreover, it will also be rolled out in new markets where YouTube Red was not previously available, such as Austria, Canada, Denmark, Finland, France, Germany, Ireland, Italy, Norway, Russia, Spain, Sweden, Switzerland, and the United Kingdom. YouTube will continue to expand the availability of its premium, ad-free streaming service to even more regions throughout 2018 and the upcoming years.

YouTube Tests Video Downloads on Desktop; Here’s How It Works

YouTube Premium Could Soon Include a Free Channel Membership