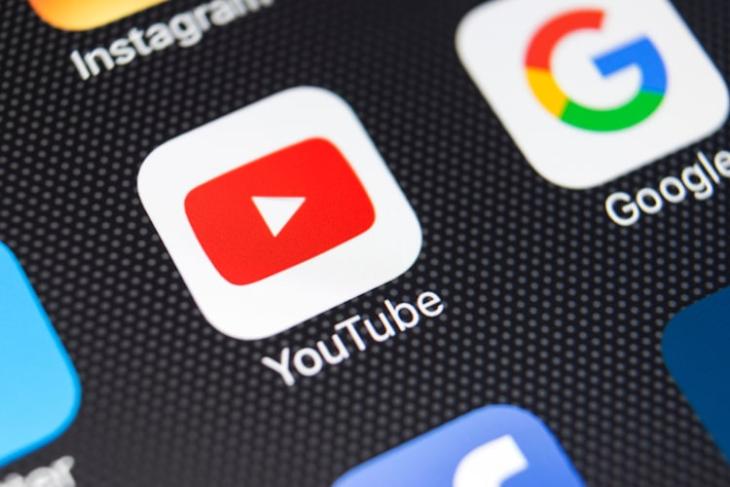 Remember when YouTube’s mobile app had a useful feature that let you tap anywhere on the seek bar to skip to a specific part of the video? Google might be bringing back the feature in the form of a gesture that would make it easier to scrub through YouTube videos.

As first spotted on r/Android subreddit, YouTube’s new gesture, activated by a long-press anywhere on the screen, lets you easily navigate the video. The Redditor discovered the feature in version 16.20.35 of the YouTube app on Android. I was able to access it from YouTube version 16.30.34 (stable) on a Pixel 3 XL.

Here’s the new video scrubbing gesture on YouTube in action:

If you are having trouble comprehending what’s happening in the GIF, let me explain in detail. Right after our glorious intro for the Nothing Ear 1 review video, I long-pressed the video. Within a second, the app showed a new slider interface with the option to ‘Slide left or right to seek’. I was then able to skip to the portion I wanted without having to manually press and drag the seek bar.

However, it was not available on all devices I checked. We could expect the software giant to eventually roll out this neat gesture to everyone over the coming months. For now, if you can’t access the gesture, update the YouTube app from Google Play Store to increase your chances. Users also report that the new gesture is available on YouTube’s iOS app, so if you are an iPhone user, you can try your luck there.