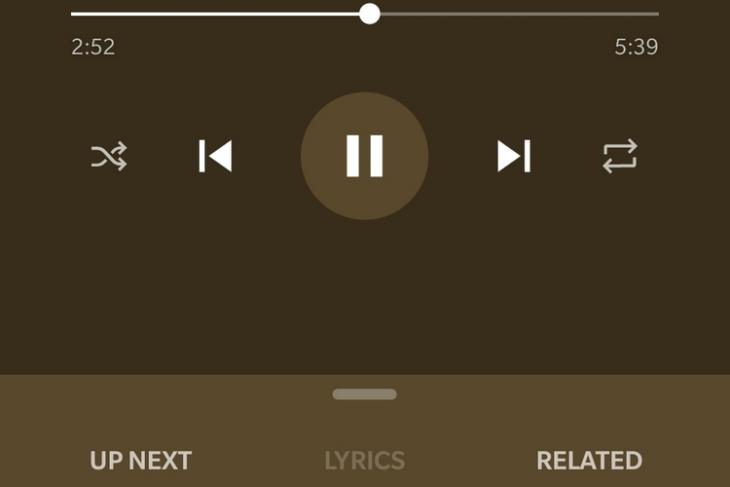 Continuing its efforts to make YouTube Music a feature-rich streaming platform, Google has now started rolling out a new ‘Related’ tab. The feature adds on to the recently revamped Now Playing UI.

As the name suggests, the feature helps you discover new music that you might like. YouTube Music has placed the Related tab right next to the Lyrics section. You’ll see a total of five songs recommendations in the ‘You might also like’ category.

Apart from song recommendations, YouTube Music lists recommended playlists that might interest you. This is followed by a section of similar artists and more tracks from the original artist. 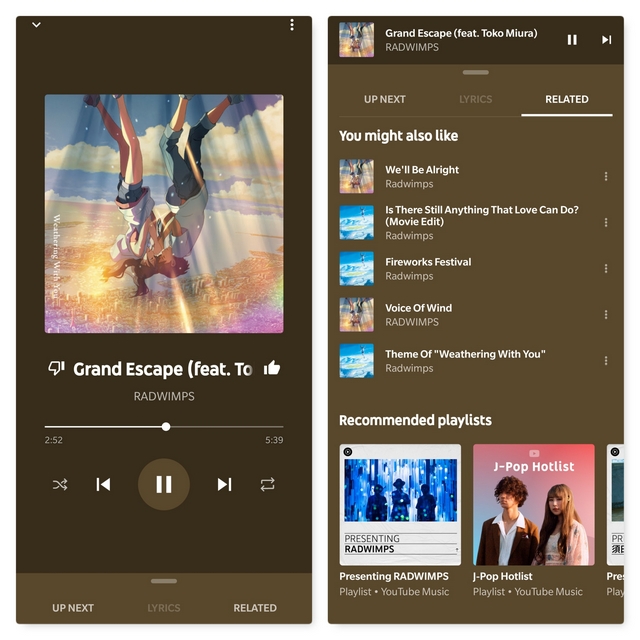 While I was testing out the feature, I noticed that some tracks just had the ‘You might also like’ section and ‘Similar artists’. This is more likely to happen on tracks from indie artists.

Also, Android Police points out upcoming personalized mix playlists for YouTube Music, as spotted by a Reddit user. There are apparently a handful of new Mix playlists such as Focus Mix, Chill Mix, Workout Mix, and Energy Mix. The playlists, however, are not functional at the moment. They are said to reside in the Explore tab.

Related tab is being rolled out via a server-side update and is live here on YouTube Music version 3.65. However, your mileage may vary as is the case with every other Google server-side change. For instance, the company recently started rolling out the Explore tab but mine is still stuck on the older Hotlist tab.