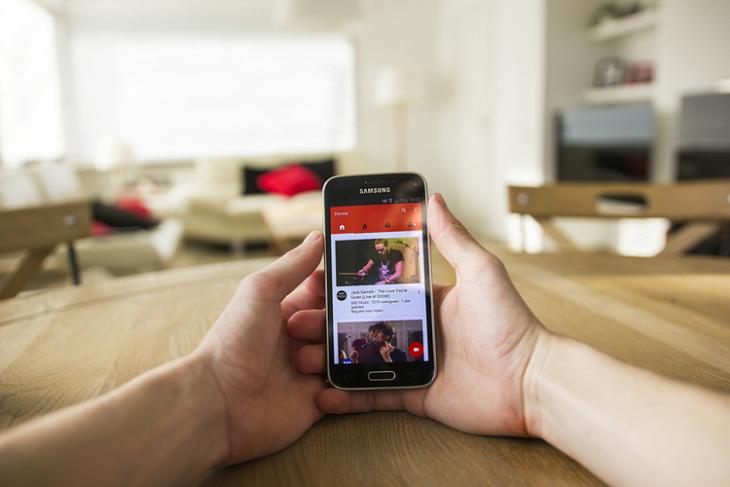 With the latest update the YouTube Android app seems to have lost a feature that was around for years. Users reported that they could no longer tap on the progress bar to skip forward or go backward in a video, although, scrubbing the progress bar seems to work,

As one would imagine, many were upset about the change, and many are still venting their frustration on social media and forums.

It isn’t immediately clear when the change happened, but Beebom can confirm that on version 13.28.53, the ‘tap to seek’ feature does not work. Some reports, however, seem to suggest that the change was first noticed as early as version 13.27.xx.

As can be seen in the tweet below, YouTube has already acknowledged the bug, and says that is working towards rolling out an update to fix it.

If you're using the YouTube app on Android, we're aware of an issue with tapping on the progress bar to skip forwards/backwards.

Workaround: you can still hold and drag the red dot on the progress bar.

It is worth noting here that the iOS version of the YouTube app also lacks the ‘tap to seek’ feature, and it has apparently been that way for some time now. Just like the case with the Android app, iPhone users can still drag the red dot on the progress bar to to move forward and backward, but that’s still far from ideal.

It’s interesting to see YouTube acknowledging this particular bug after backlash from Android users when it has been that way for long on iOS. While the company will now thankfully fix the problem on Android, it isn’t immediately known if that will also be the case on iOS.