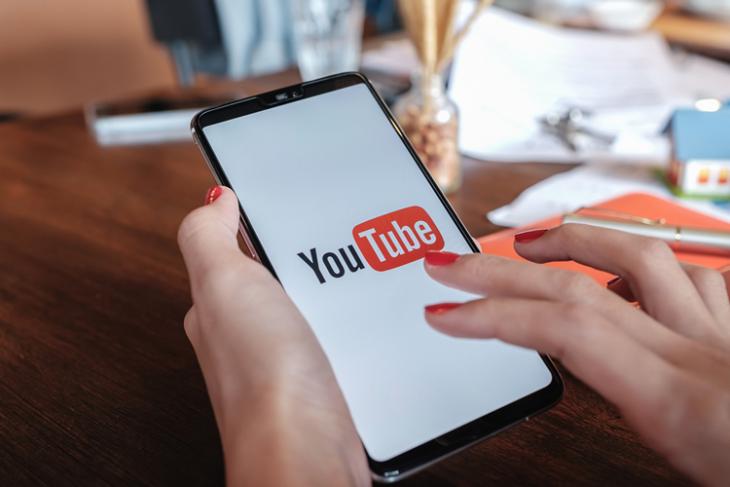 YouTube for Android has gained two new features: Accessibility and Channel Filters. The features were first spotted by Android Police.

The Accessibility feature lets you set timeouts for player controls. The feature provides various options – 3 seconds, 5 seconds, 10 seconds, or 30 seconds to decide when the player controls disappear from the video playback screen.

If your device is running on Android 10, you will get an additional option named “Use device settings”. With this option, you can allow YouTube to follow your device’s “Time to take action” preferences. 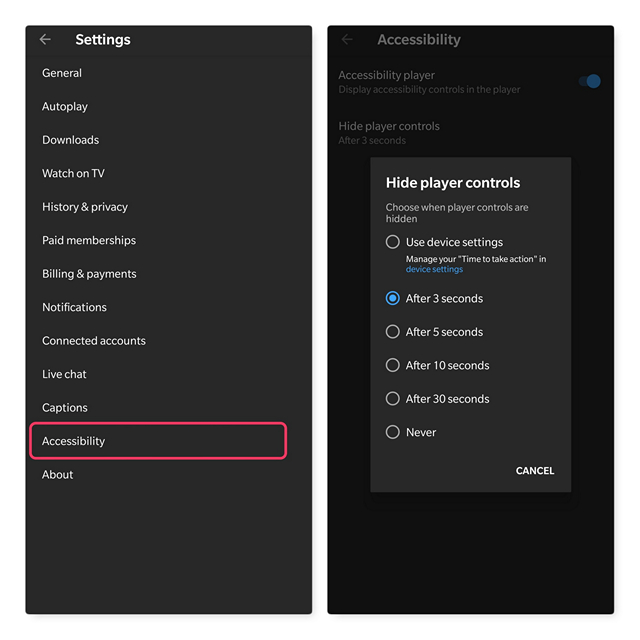 Another new feature is Channel Filter. The feature reportedly filters and lets you easily get to the new videos posted by your favorite creators rather than visiting the channel’s dedicated landing page.

If your device gets the new Channel Filter feature, YouTube will show a pop-up message saying “New! Tap to filter by channel”, as you can see in the image attached below.

The report notes that the feature is not widely available to users. The feature appears to be absent on all the devices we tried here in the office. When we tried accessing the feature, tapping on the channel name present in the scroll bar navigated to the channel’s feed.

On the other hand, the accessibility feature appears to have gotten a wider rollout. The feature was present in all the devices we tested. YouTube will hopefully be making this feature available to everyone in the coming days. We will be updating you when it happens and hence, stay tuned.

So, has your YouTube app received these new features? Let us know in the comments.