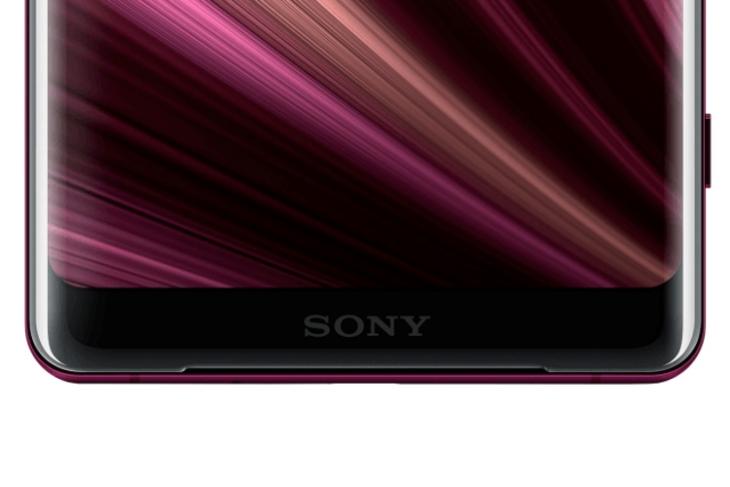 Sony has been gearing up for the launch of its next flagship at IFA 2018, where several other companies have launched new devices as well. Now, while we all knew that Sony’s new device was going to be called the Xperia XZ3, latest reports have already leaked the upcoming device in full renders and specifications.

As reported by Roland Quandt of WinFuture, the Xperia XZ3 features a six-inch P-OLED panel, apparently from the production of the Japanese-based JDI joint venture recently formed with Panasonic. The device will be following the new “ambient flow” design languages introduced with the XZ2 in February.  It is an 18:9 sized panel with a resolution of 2880 x 1440 pixels, and will not feature a notch at the top (thank God for that).

The device is said to be powered by the Qualcomm Snapdragon 845 SoC clocked at 2.8 GHz, coupled with 4GB of RAM and 64GB of internal memory. While nothing is confirmed yet, it believed that considering this is a flagship device, the memory would be of UFS 2.1 type.

As for the camera department, the Xperia XZ3 houses a single 19-megapixel camera. On the front, Sony uses a 13-megapixel sensor. While there is no info about the apertures as well as the type of stabilization on the sensors, we do know that the device would feature a dedicated camera button.

The entire setup is powered by a 3,300 mAh battery and can be charged with the USB-C port. As for the OS, the device is said to be launching with Android 9 Pie out-of-the-box, which would make it the first device to be launched into the market with Android 9 Pie, ahead of Google’s own Pixel 3 launch touted later this year.

Currently, there is no word on the price and availability of the device.