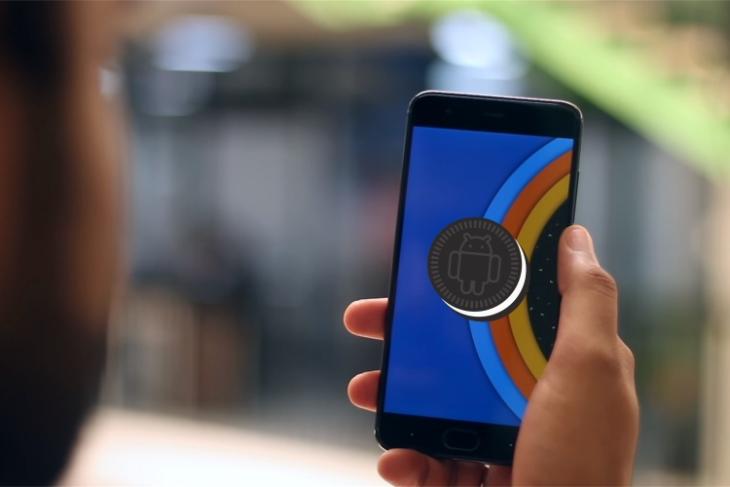 The Mi 6 is currently Xiaomi’s flagship device and is the next in line to be updated to Android Oreo. While the company had previously announced the Android Oreo-based beta update for the Mi A1 as part of the Android One programme, it was halted due to a dialer bug. Now, while the company has been working on fixes, it has also pushed out a beta update for the Mi 6 in the form of a Global Beta ROM.

As reported first by Gizmochina, Xiaomi has released the Global Beta ROM 8.1.11 based on Android Oreo for the Mi 6. The Global Beta is basically the International variant of the MIUI ROM with Google Play services pre-installed. While the ROM is available for anyone to download, the actual process has some prerequisites.

Since this is a major upgrade to a completely new Android version, the update is bound to erase all user data. As such, it is recommended to backup all your important data before proceeding with the update. Furthermore, the aforementioned ROM is currently in Beta state only, so bugs are to be expected.

While many users have reported successful installation of the new Oreo-based ROM, an issue with the localization has already been reported. Also, this is the first beta build, with more updates expected to come soon. That being said, there is still no word on the MIUI 9 Android Oreo-based stable release.

If you’re a Mi 6 user, share with us whether you’ve updated your device to the Android Oreo build or not, and how the experience has been, in the comments down below.