With the launch of the OnePlus 7 and OnePlus 7 Pro, the Chinese smartphone maker launched a new version of its Gaming Mode in association with one of the top eSports teams, Fnatic. The “Fnatic Gaming Mode”, as it is called, is meant to avoid distractions during gaming sessions, and it also tries to allocate more resources to the game to make it run smoother.

However, what you might not know, is that the Fnatic Gaming Mode is hiding an interesting easter egg that will give you access to three exclusive (and hidden) wallpapers on your OnePlus phone. So here’s how to find these wallpapers: 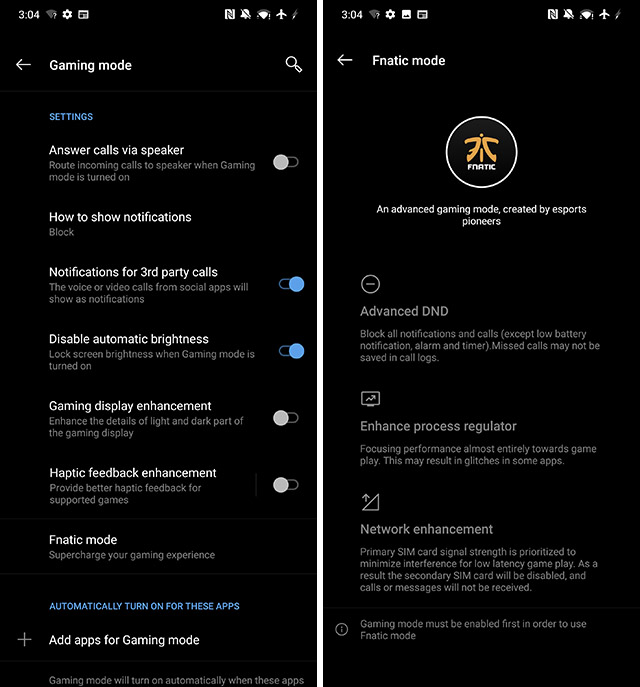 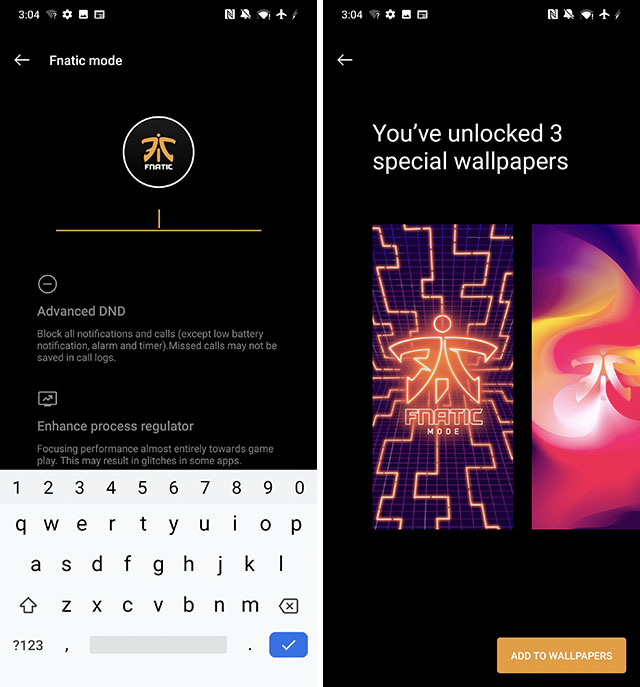