Skip to content
Home News Xiaomi Slashes Price of Redmi 6A to Rs 5,999 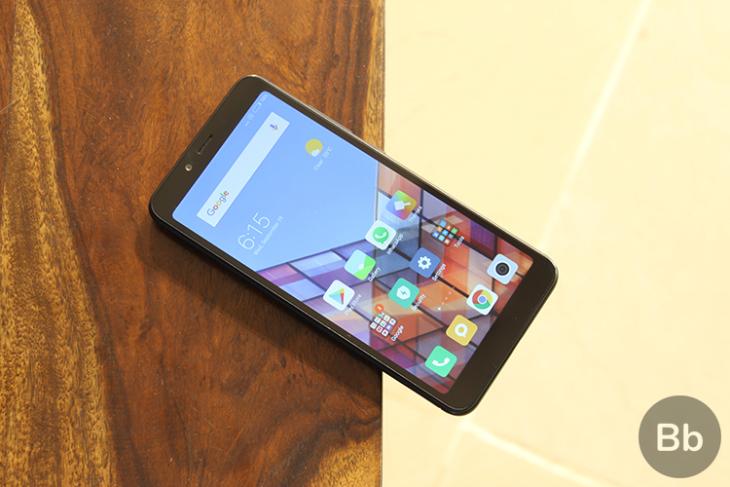 A few weeks back, Xiaomi increased the price of Redmi 6 and Redmi 6A by up to Rs. 600. However, the company has now announced that it’s reducing the Redmi 6A’s price back to what it was.

That’s right, Xiaomi has announced that it’s reducing the price of all Redmi 6A variants.

Following the price cut, the Redmi 6A will now be available at its initial price of Rs. 5,999 for the base variant that packs 2GB RAM and 16GB internal storage. The variant with 32GB storage, on the other hand, will now be available for Rs. 6,999. Just to recall, these are the same prices at which phones debuted earlier this year.

All the variants of Redmi 6A will be available to buy from Amazon India and mi.com, and the new prices will reflect starting at 12 PM today.

To see Xiaomi juggle with the prices seems rather weird. This is not just limited to Xiaomi’s Redmi 6 and Redmi 6A. In fact, it recently started playing with the prices of a few other smartphones like the Redmi Note 5 Pro. Heck, even Poco F1 is now available for just Rs. 19,999.

All this seems like a feeble attempt to keep up with the competition in the market such as the Realme C1. Anyway, that’s just me, but I’d like to know your thoughts on. So be sure to drop a comment down below.

Redmi 6A Review: The Budget King May Lose its Crown