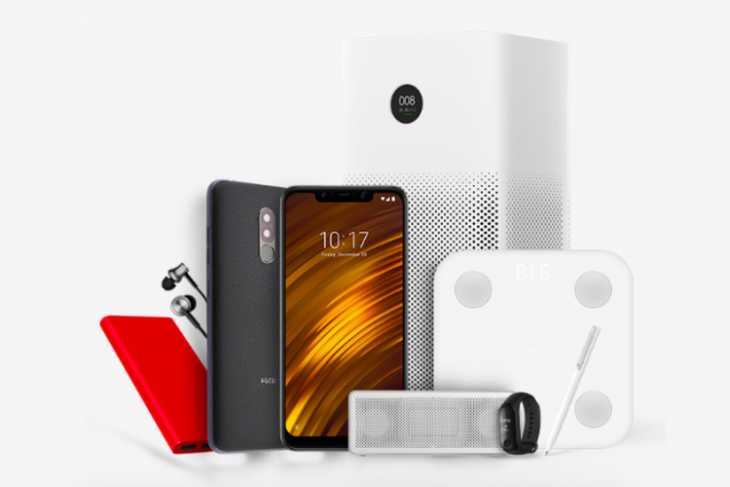 OnePlus just launched the OnePlus 6T earlier this week in India and Xiaomi’s sub-brand Poco can’t stop trolling the flagship killer for its high prices as compared to the Poco F1. Poco first took a jab at the company by putting up hoardings and offering calculators to fans outside the event venue, but it has now launched “OverPriced” bundles to further mock them.

Taking cues from the China marketing team, which trolled Apple’s exorbitant pricing by selling XR, XS, and XS Max bundles in China for lower prices, Poco is firing shots at OnePlus 6T – the device which is more premium and feature-packed than their own offering.

Poco has bundled a number of its products (eight, to be exact), including the Poco F1, an air purifier, fitness band, Bluetooth speaker and more at a price equal to the base variant of the OnePlus 6T. 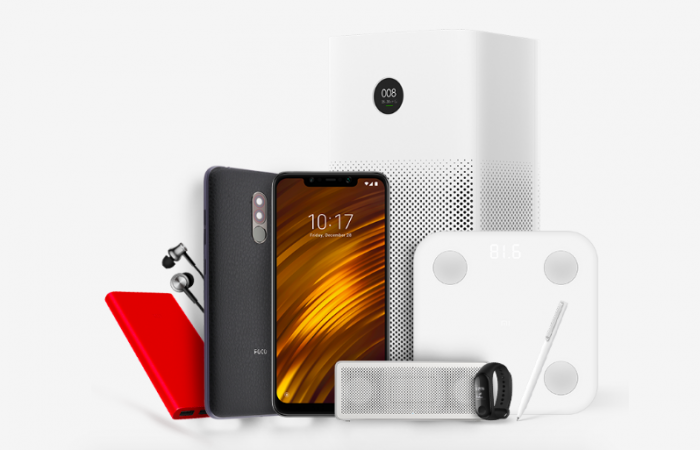 As you can see in the image attached above, Poco’s OP Bundle (where OP could directly translate to OnePlus or OverPriced, as per the company’s official Twitter) is offering you products listed below for the same price: 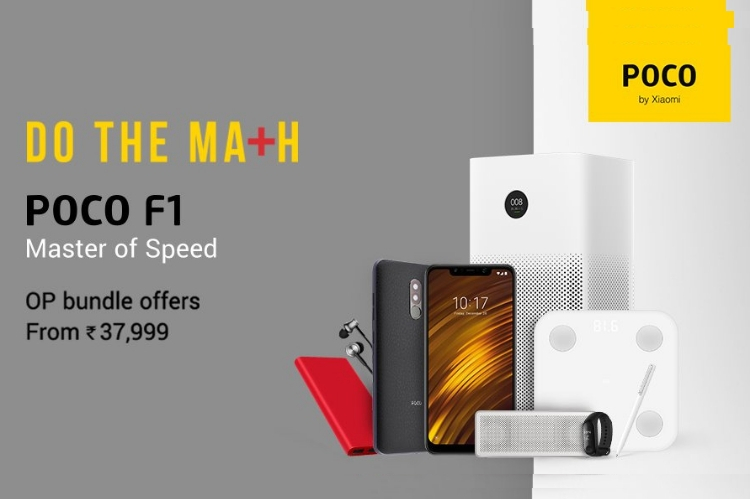 If you add up the value of these products, then it amounts to Rs 38,072 and Xiaomi has decided to offer all of them at the same Rs 37,999 price tag of the OnePlus 6T in another attempt to hilariously troll them. This is the newest addition to Xiaomi’s ongoing ‘Do The Math’ campaign and though it’s quite hilarious, I feel like the company is going a step too far to prove that they can offer Snapdragon 845 and a headphone jack at more affordable prices.

I know, the Poco F1 is a great device for the price and my colleague Tushar agrees, but also take a moment to reflect on the compromises that have gone into making the device a lot cheaper than its competitors. So, will you be getting the OnePlus 6T or the OP bundle? Share your thoughts in the comments down below.