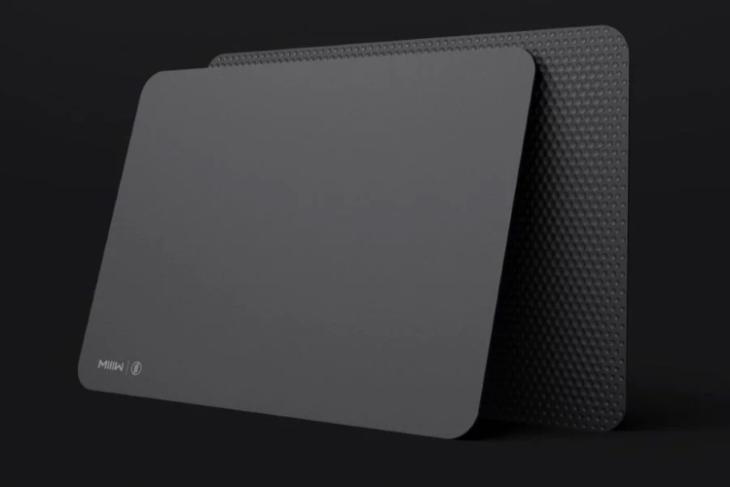 After launching the Mi Gaming Mouse and Gaming Laptop, the company has decided to roll out the next best accessory for gamers, which will also serve the gaming mouse. Yes, you guessed it right – a mousepad. However, this time around, Xiaomi has announced not one, but two mousepads targeting gamers.

Xiaomi has unveiled the Mi Mouse Pad and Mi Smart Mouse Pad, with the latter bringing in wireless charging as well to juice up your mice. 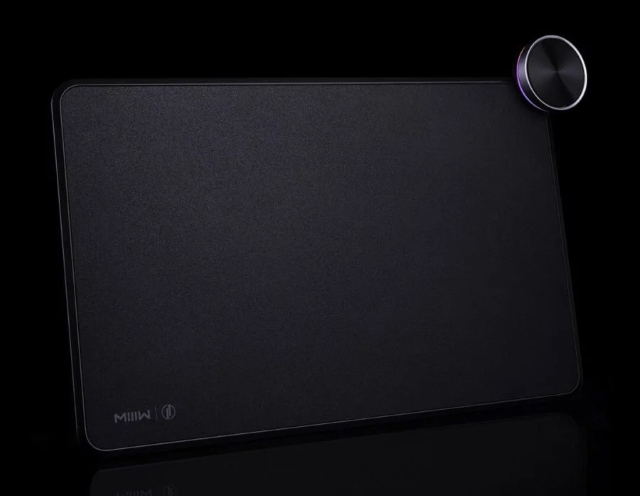 The Mi Smart Mouse Pad measures 420mm x 260mm and has a TPU anti-slip mat, which has also won the German Red Dot Design Award in 2018. It comes with support for wireless charging as well as RGB lighting effects based on the lighting effect of the Mi Gaming Mouse. It comes equipped with Qi Wireless Charging module which is capable of charging wireless mouse as well as a mobile phone at any time with 7.5W.

According to the company, it has a charging efficiency of 75 percent, which is quite high. There’s a built-in intelligent management chip that can identify if the device placed on the charging area is a rechargeable device alongside a built-in temperature control technology that automatically shuts off charging once the device is fully charged.

Unlike the Mi Gaming Mouse which requires proprietary software to let users change the RGB lighting, there’s an aluminum alloy knob in the upper-right corner to change the lighting mode on the mouse pad. It can be rotated left or right to change the RGB light color, with support for about 16.8 million colors. Additionally, once connected to the computer using Bluetooth, it can also be used to control the PC volume. 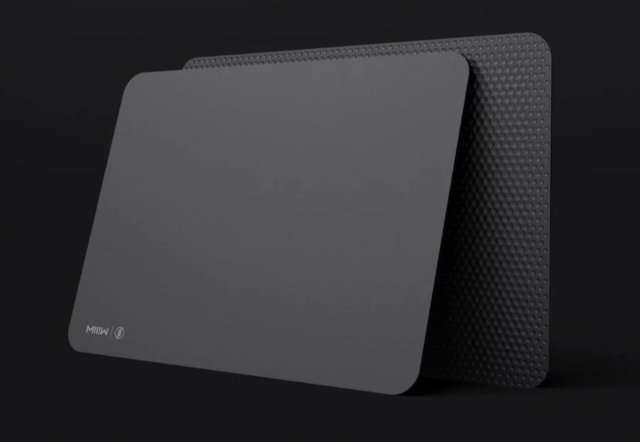 On the other hand, the standard Mi Mouse Pad is also designed for gamers but lacks the RGB lighting or wireless charging. Instead, it is a 355mm x 255mm barebones mouse pad, featuring a surface coating that is supposed to enhance sensor performance as well as mouse speed tracking. Additionally, it has a suction cup design on the bottom to prevent slippage and shaking during use.