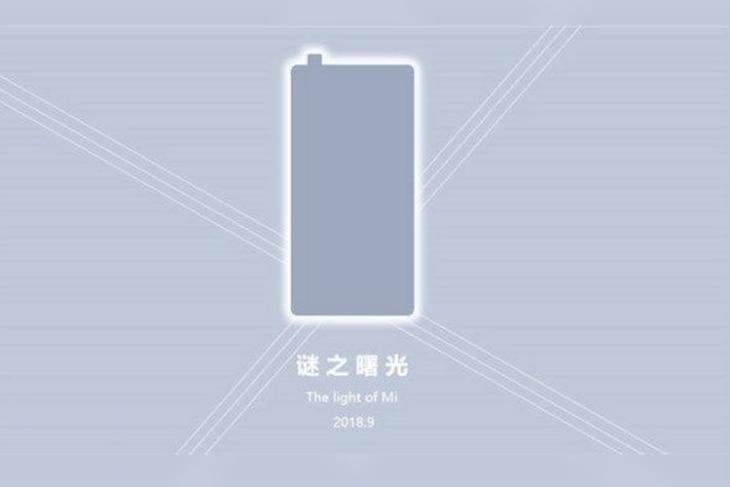 Xiaomi’s upcoming bezel-less flagship, the Mi MIX 3, has been making rounds of the rumor mill recently, with some alleged hands-on images giving us our first look at the device. Now, a new photo which appears to be a teaser poster for the Mi MIX 3 has surfaced in China, which suggests that the next generation MIX flagship will come with a pop-up selfie camera, much like the recently launched Vivo NEX which ditched the notch and fitted the front camera in a motorized module which pops out of the top edge. 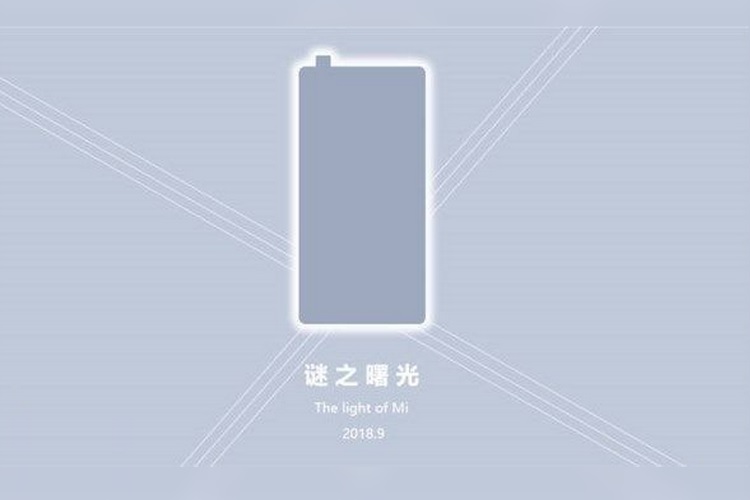 We have already seen some renders and an alleged hands-on image of the Mi MIX 3, which clearly show that the upcoming MIX device might set some new benchmarks when it comes to screen-to-body ratio, as the device appears truly bezelless with a very small chin.

Thankfully, the MIX series devices have never adopted the notch, so the Mi MIX 3 follows the same trend. But unlike the previous MIX smartphones, the Mi MIX 3 won’t have a front camera awkwardly positioned in the bottom chin, instead, the upcoming device will feature a pop-up selfie camera module.

As far as design goes, the Mi MIX 3’s leaked images suggest that it will flaunt the signature premium glass design and will pack a vertically aligned dual rear camera module, much like the recently launched Mi 8, or dare I say, the iPhone X. As far as internal hardware goes, the device is expected to pack dual 12MP rear cameras and will be powered by the Snapdragon 845 SoC paired with up to 8 gigs of RAM, but these are mere speculations, so do take this specification rundown with a pinch of salt.