Skip to content
Home News Xiaomi Mi 6X Will Have Snapdragon 660, But No Headphone Jack 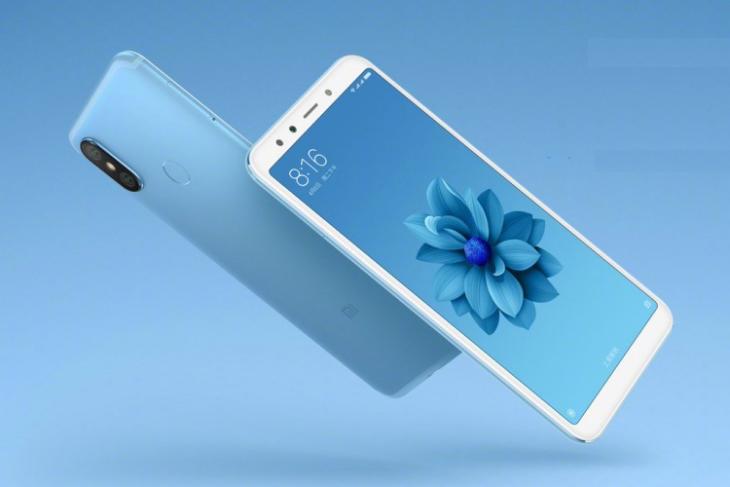 With only a couple days left in the launch of Xiaomi’s Mi 6X, the most-likely successor to the Android One-running Mi A1, it’s no surprise that almost everything about the phone has leaked out before release.

The alleged retail packaging of the Mi 6X has now been leaked on Weibo, and it apparently confirms all the major specs of the device. Looks like Xiaomi will finally part ways with the Snapdragon 625 chipset, which powered too many Xiaomi phones last year. 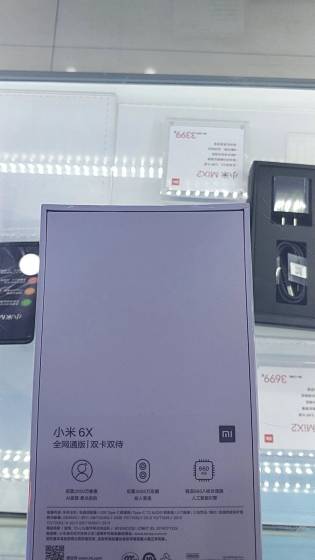 The retail box now confirms that the new phone will have a Snapdragon 660 SoC which puts the Mi A2 squarely in the premium mid-range segment, and directly against the Nokia 7 plus, which also has the same SoC.

But there’s also bad news: There’s no 3.5mm headphone jack on this phone. The inclusion of a Type-C to audio cable in the box has confirmed that the Chinese giant will edit out the audio jack. This is surely going to disappoint a lot of users, and it could be a dealbreaker for many in this segment. 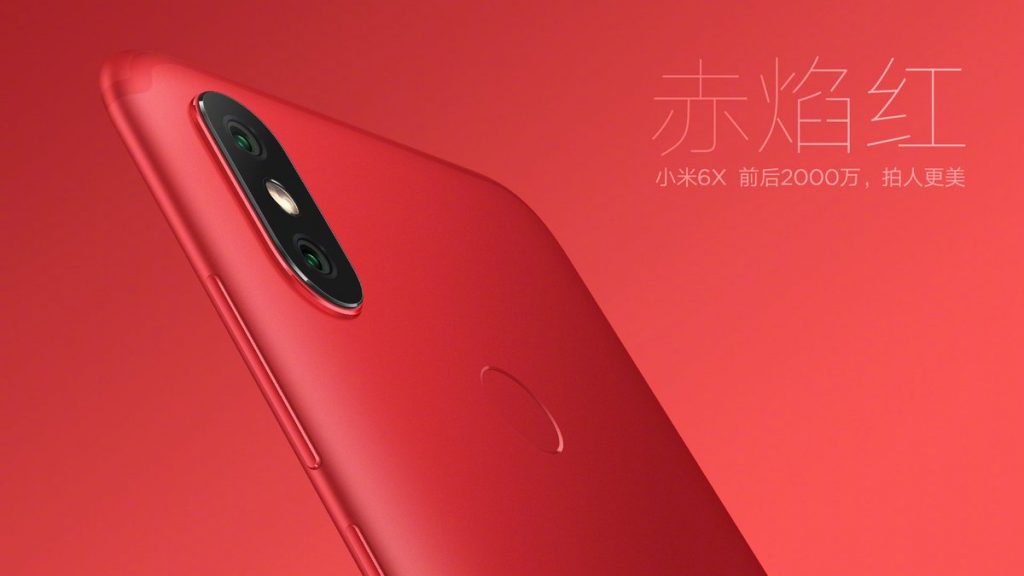 The retail packaging hasn’t given us a look at the Xiaomi Mi A2, but it points out that the device will sport a 20MP front camera. It is expected to be the Sony IMX376 sensor, paired with an f/2.2 lens and front flash. As for the rear, we know that the primary sensor will be the same 20MP as the front one but the secondary is expected to be a 12MP sensor, as per other leaks.

Xiaomi will launch its premium midranger Mi 6X on April 25, following which it may very well arrive in India as the Mi A2 over the next few weeks. Are you excited for the launch? Do the specs meet your expectations? Let us know in the comments below.