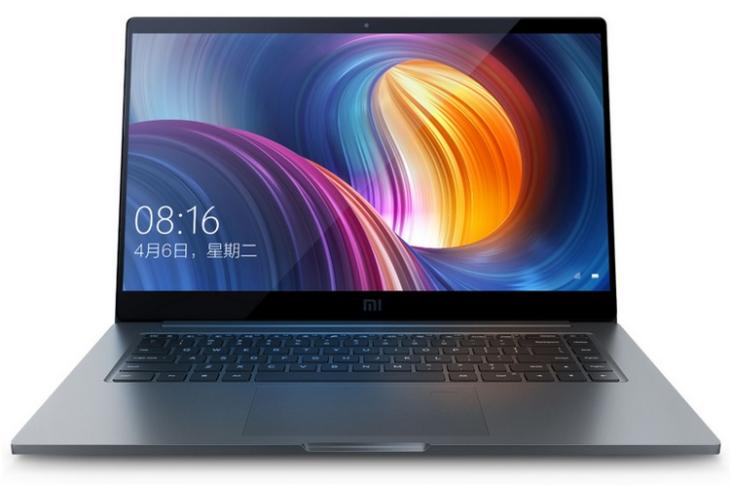 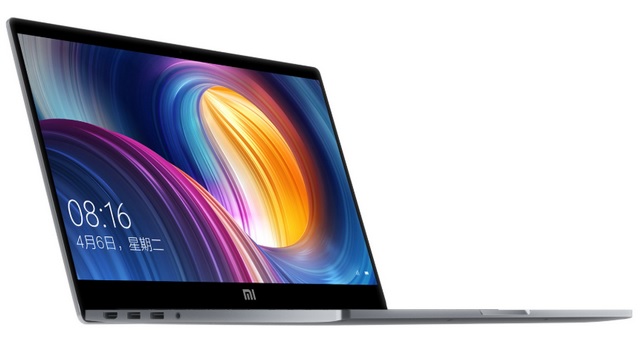 The Mi Notebook Pro GTX Edition features a 15.6-inch Full HD display with ultra narrow bezels that grant it an impressive screen-to-body ratio of 81.5% and also features a layer of Corning Gorilla Glass 3 on top for protection. The build is virtually the same as the original Mi Notebook Pro, which means the sleek Magnesium alloy build in the dark grey color is here to stay. 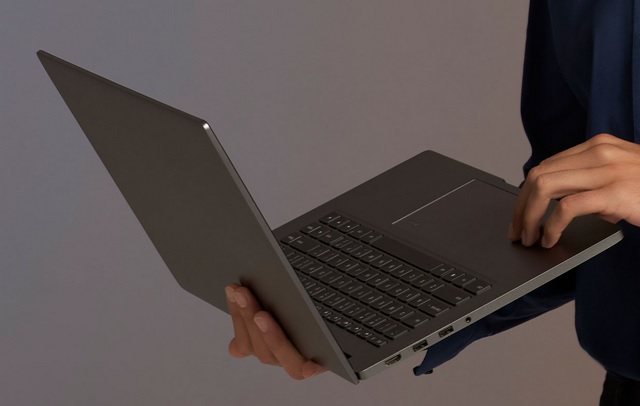 As for storage, there is a 256GB of PCIe NVMe SSD storage on both the variants and there is also a UHS-II grade card reader for faster data transfer speeds. The device features custom Harman Infinity speakers and Dolby Atmos technology for a superior audio output, and is expected to go on sale on August 16 in China.

The device’s Core i5-powered variant has been priced at 6,299 Yuan while the top-tier Core i7-version carries a price tag of 7,599 Yuan, however, there is no information about the Mi Notebook Pro GTX Edition’s international availability.