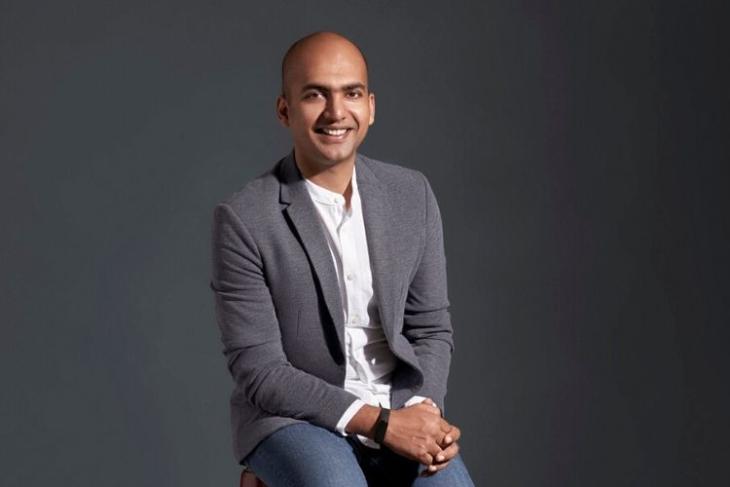 Xiaomi might have enjoyed its limelight with the launch of the flagship Xiaomi 12 Pro and Xiaomi Pad 5 in India earlier this week. But today, the Enforcement Directorate has seized over Rs 5,551 crore from Xiaomi Technology India Pvt Ltd, the Chinese phone maker’s Indian arm, for violating the Foreign Exchange Management Act (FEMA) law. Check out the complete details below:

Xiaomi Assets Worth Over Rs 5,551 Crore Seized in India

In an official tweet today, the Enforcement Directorate confirmed that it has seized a whopping Rs 5,551 crore sum from Xiaomi’s bank accounts. This move comes after an investigation was launched into the Chinese giant’s practices back in February. The federal agency started the probe in regards to alleged illegal remittances to a foreign entity.

In an official statement to PTI, the ED revealed that Xiaomi’s Indian arm started remitting the money to foreign accounts merely a year after starting its operations back in 2014. Huge sums were transferred to the company’s parent, as well as two other US-based entities, in the name of royalties, alleged the ED.

The sum transferred over these years totals Rs 5,551 crore (when converted from foreign currency) and was “for the ultimate benefit of the Xiaomi group entities,” as per the agency. The company is said to not have conducted any business with these foreign entities, misleading banks and remitting the money abroad in the name of royalties. Therefore, Xiaomi India has been charged under the relevant sections of the FEMA law.

We await an official statement from Xiaomi on this situation, so stay tuned for more information. Until then, tell us what you think about this alleged illegal money remittance? Share your thoughts in the comments below.

Here’s a statement received by Beebom from a Xiaomi spokesperson, ” As a brand committed to India, all our operations are firmly compliant with local laws and regulations.

More Than a Smartphone Brand, Says Xiaomi with New Launches in India