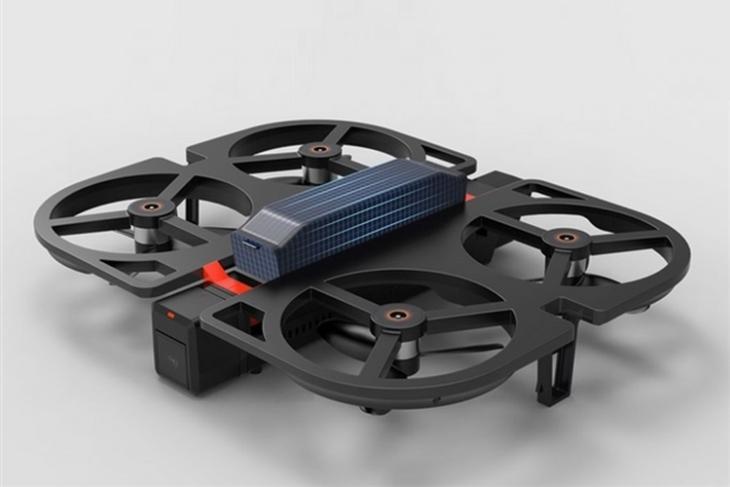 After solidifying its status as a key player in the smartphone market, Xiaomi is now targeting another domain- drones. The company recently launched the MiTU drone through its MiTU subsidiary in China, which weighs just 88 grams and is capable of recording 720p videos, all in a package that costs just 399 Yuan. Xiaomi has now kickstarted the crowdfunding process for another drone called iDol in its domestic market.

Xiaomi has partnered with a Chinese company called FunSnap to begin the crowdfunding campaign for the latter’s iDol drone, which comes with support for hand gestures to click selfies and an advanced motion detection feature. 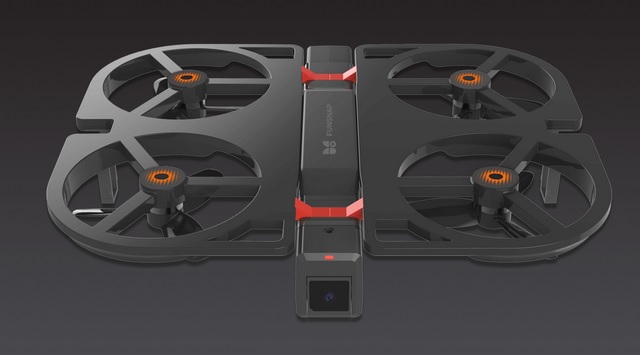 The iDol drone is made out of PVC materials and features a compact build which is quite convenient to carry, thanks to its relatively compact dimensions 226 × 144 × 48 (mm) and 360-gram weight. The iDol drone comes equipped with a 1,800 mAh battery which delivers a flight time of approximately 10 minutes with a recommended indoor flight range of 50 meters.

The iDol drone comes with AI-based features such as an advanced tracking mode which can automatically detect activity such as in case of an outdoor sport, and starts recording videos without the need of being remotely maneuvered to do so. Moreover, the device also has support for hand gestures, which allow users to click selfies with the iDol’s camera by just performing the specified gesture. The drone’s camera is capable of recording Full HD videos at 30FPS, however, the resolution figures of still images captured by it are not known.

The iDol drone comes equipped with a GPS and barometer among sensors which work in tandem with technologies like the optical flow and ultrasonic positioning to facilitate smooth flight and landing. The drone is capable of vertical as well as angular take-off, and can also perform the 360-degree overhead hovering trick. The device costs 899 Yuan and will soon be available in the Chinese market once the crowdfunding goal is achieved, however, there is no detail about its availability outside of China.