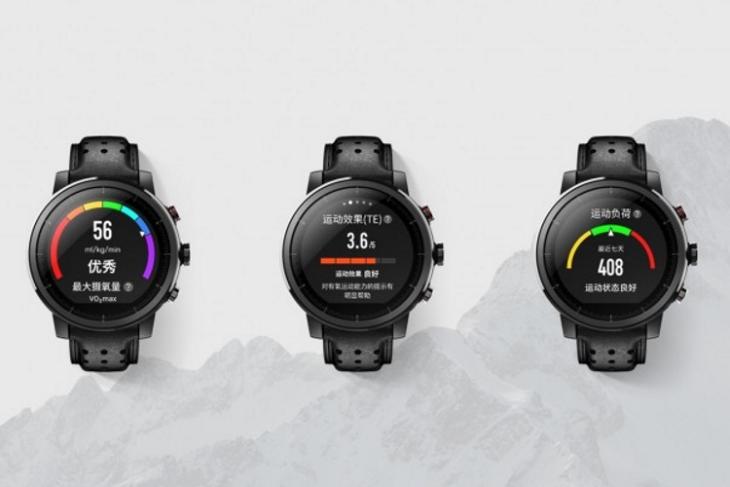 Xiaomi is known for its affordable smart wearables for consumers and after the huge success of the Mi Band and the Xiaomi Smart Shoes, the company, along with its subsidiary Huami, is all set to launch two new Amazfit Smartwatches. While the company previously offered the Amazfit PACE Smartwatch, this time around, they’ve decided to split their offerings to cater to both the budget-friendly as well the premium spectrum. The Amazfit Sports Smartwatch 2 and the Watch 2S, priced at 999 Yuan (~$150) and 1,499 Yuan (~$226) respectively, are set to be released at next year’s Consumer Electronics Show. 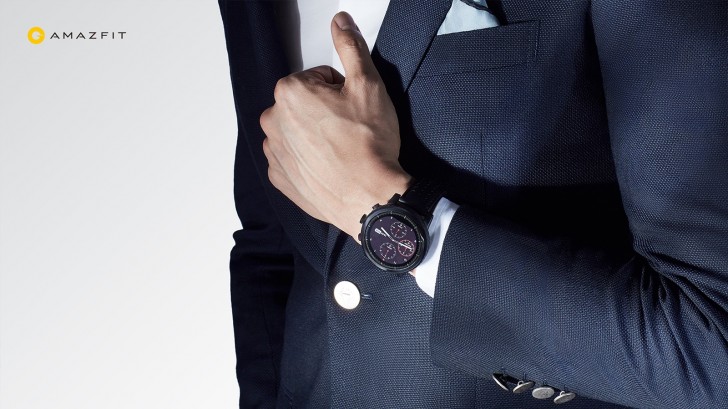 The budget-friendly Amazfit Sports Smartwatch 2 has a revamped look compared to its predecessor, and features a variety of modes intended for use in different sporting activities such as sprinting, swimming, etc. The smartwatch features a 1.34-inch touchscreen display with 2.5D tempered sapphire glass with a resolution of 320 x 300, all surrounded with ceramic bezels. It includes various sensors, including built-in GPS as well as an optical heart rate sensor, and comes with 4GB of onboard storage. The company promises that the wearable should hold well for up to 35 hours on a single charge. 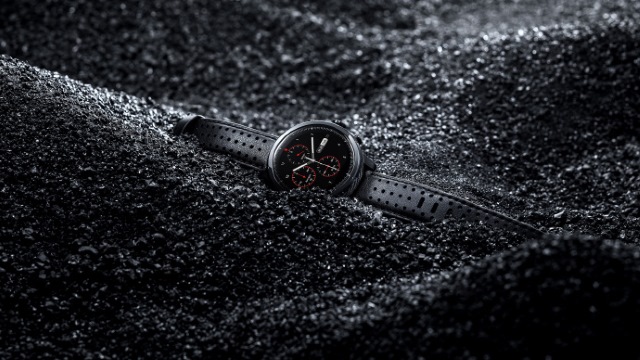 The Amazfit Watch 2S, on the other hand, is all about looks. While it lacks the built-in GPS and heart rate sensor, it boasts of a super premium design. The wearable includes a 2.5D tempered sapphire glass with ceramic bezels, while its buttons are made of a 316L stainless steel. Also, it has a 3D laser carbon fiber body and a polycarbonate case that is made of robust glass. 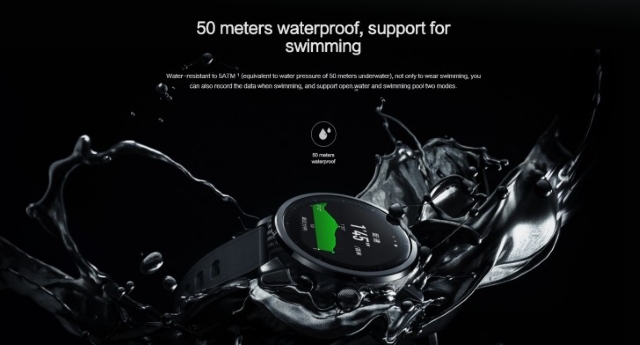 Both the smartwatches will feature a water resistance rating of 5 ATM and at these prices, the wearables are definitely a steal. That being said, there is still no official word on whether these devices will ever make their way out of China. Nonetheless, we are still excited about these smartwatches. Would you be buying the Amazfit Smartwatches? Let us know in the comments down below.