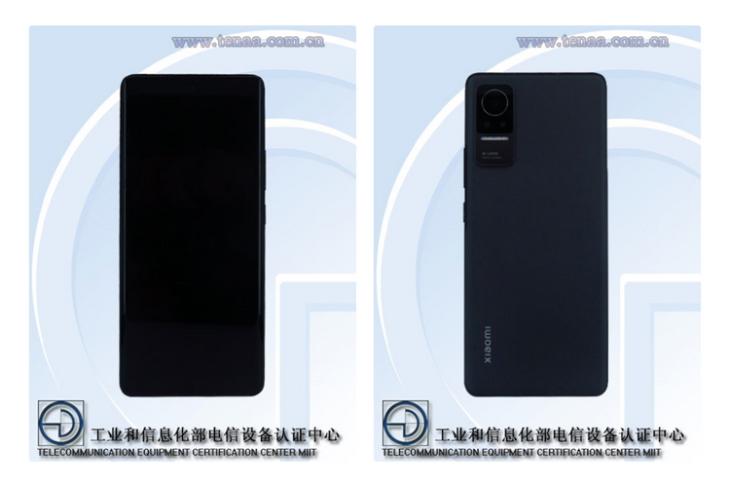 Following the lead of Sony, it looks like Xiaomi is planning to launch a smartphone with a 4K display. Believed to be the Xiaomi CC11 Pro (now replaced with the new Xiaomi CIVI lineup), the handset has passed through Chinese certification authority TENAA with the model number 2109119BC.

Going by the specifications, this could be Xiaomi’s first phone to feature a 4K display. According to the listing, the device will flaunt a 6.55-inch OLED display with 3840 x 2160 pixel resolution. If that’s indeed the case, we could be looking at a smartphone with the classic 16:9 aspect ratio.

In terms of optics, Xiaomi’s 4K phone could pack a primary 64MP rear camera along with two 8MP cameras. Other tidbits about the device include an in-display fingerprint scanner, 3D camera with iris recognition, 5G connectivity, a 4,400mAh battery, and Android 11.

The presence of a 2.4GHz octa-core chipset and the variety of color variants leads us to believe this could be a premium mid-range device catering to the lifestyle audience. Furthermore, it will be interesting to see if Xiaomi launches this device outside the Chinese market if it ever sees the light of day.

Would you consider getting a 4K Xiaomi phone even if it has a 16:9 aspect ratio? Let us know your thoughts in the comments section.